The Revolution of Evelyn Serrano 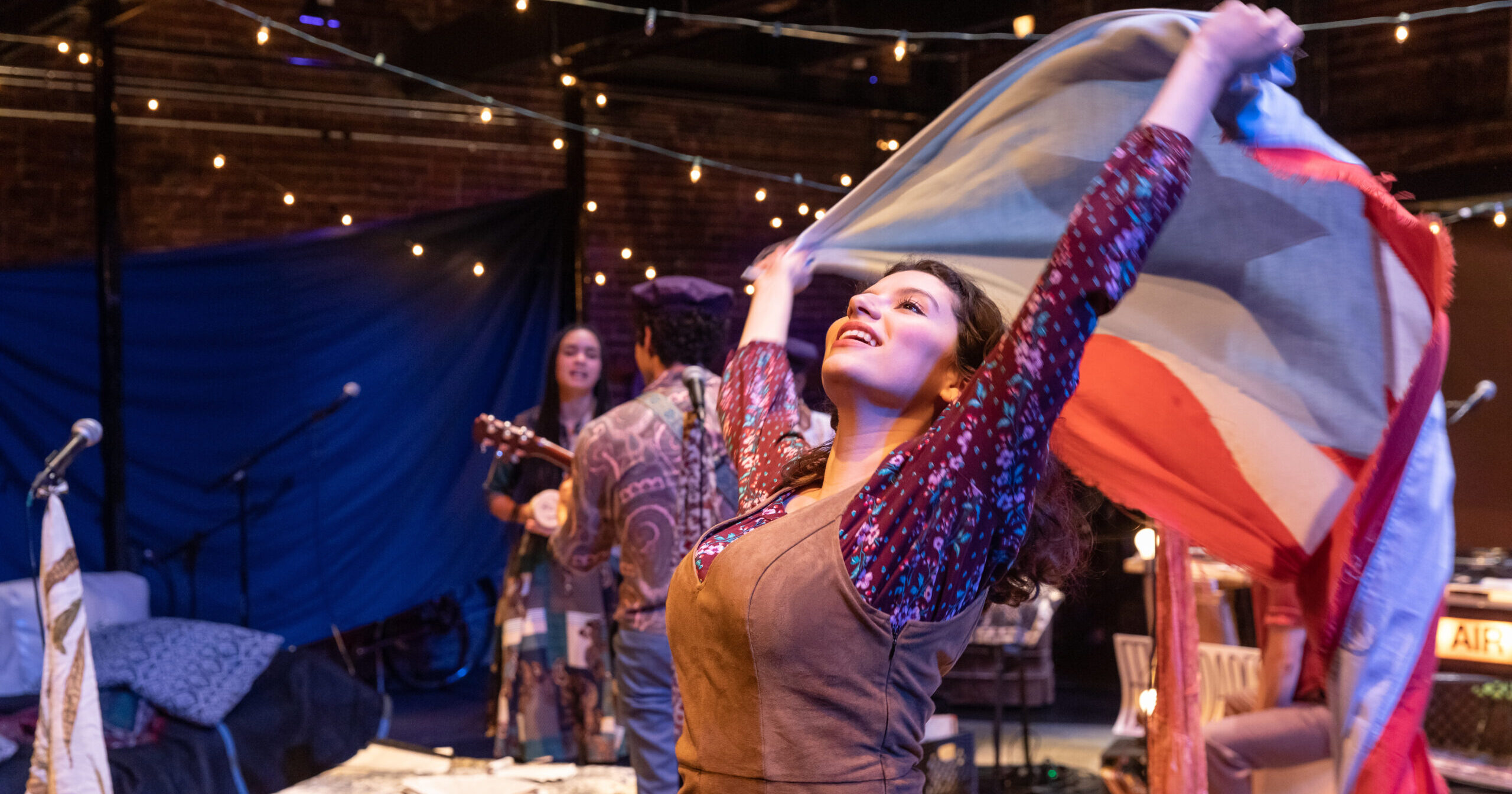 In The Revolution of Evelyn Serrano, young Evelyn is keeping two secrets from her family — her true feelings about growing up in Spanish Harlem, and her attitude about Abuela, her larger-than-life grandmother who’s come from Puerto Rico to live with them. Then as sudden as an earthquake, events erupt that change everything: the Young Lords, a Puerto Rican activist group, ignite garbage fires to protest the city’s failure to provide basic sanitation and other services to their neighborhood. This revolutionary act brings a new spirit of pride and resistance. Evelyn learns important truths about her Latinx identity, and the history-makers who shaped the Nuyorican identity forever.

Tlaloc Rivas writes, creates, and directs theatrical experiences. He works actively in equity and inclusion in all facets of his work in community engagement, social activism, and theater training. His plays include Take What You Can Carry, Diversadero, Johanna: Facing Forward, and Byzantine. He is a co-founder of the Latinx Theatre Commons, and producer of the series The Latinx Superfriends Playwriting Hour on HowlRound.com. Tlaloc was an inaugural Presidential Postdoctoral Fellow at Carnegie Mellon University School of Drama.

REVIEW: The Revolution of Evelyn Serrano

PREVIEW: The Revolution of Evelyn Serrano