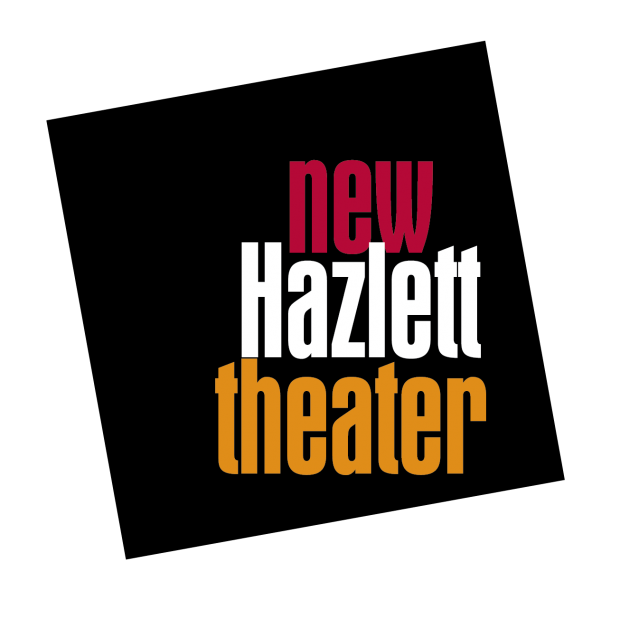 THE NEW HAZLETT THEATER IS CLOSED UNTIL FURTHER NOTICE. ALL EVENTS HAVE BEEN CANCELLED OR POSTPONED. UPDATES WILL BE POSTED AS THEY OCCUR.

New Hazlett Theater has been closely monitoring the COVID-19 situation globally and here in Allegheny County. The safety of our guests, staff, and artists is top priority as we follow the leadership of our public health and government officials. 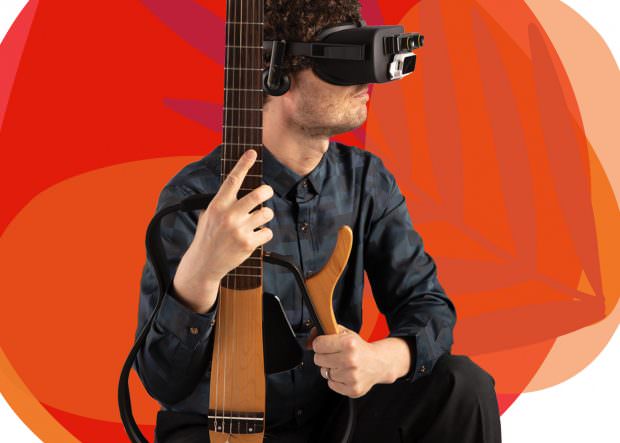 The Mind-Body Problem is an interdisciplinary solo guitar performance that examines the relationships we make in light of rapid technological advancements that impose on our physical space. Through storytelling and original music performed on a set of high-tech guitars, Teixeira challenges the audience to rediscover the importance of their physicality.

Gil Teixeira is a prolific artist and educator who sees sound as the unifying core of his many practices. A native of Portugal, Gil holds a Bachelor of Arts in Guitar Performance from the Guildhall School of Music and Drama, where he explored technology in collaborative music making. He is the founder of the post-rock band La La La Ressonance. 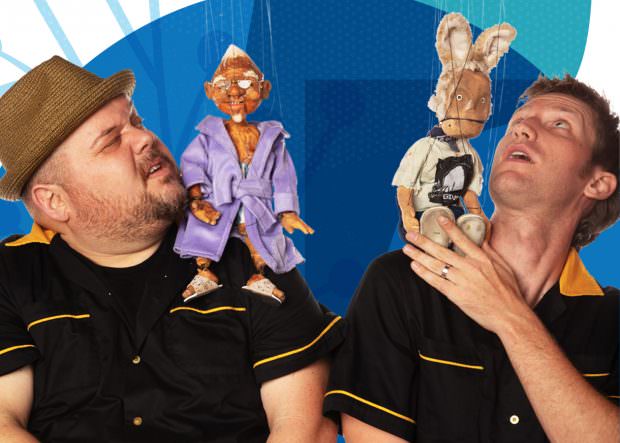