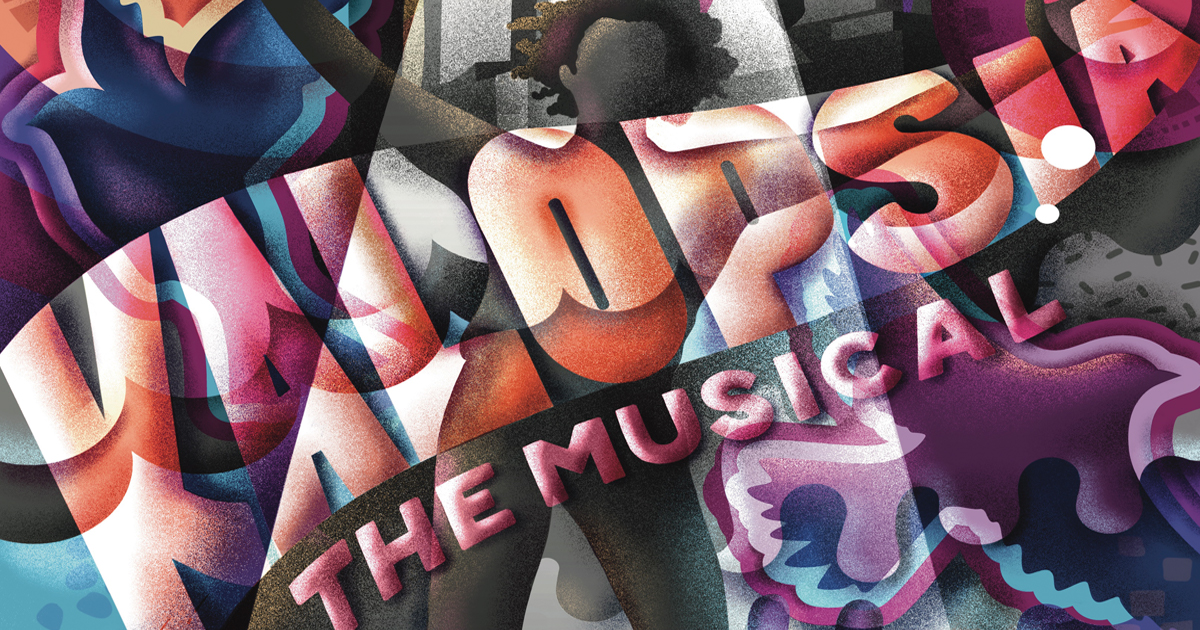 Kalopsia The Musical tells the story of Byrd, a young Black man who is unknowingly sent on a journey to get his mind right! With his job in jeopardy, his relationship falling apart, and trauma from his past knocking on his door, Byrd does what he knows best. He escapes to the fantasy world in his mind where he’s the boss and star of his own show. As reality closes in, Byrd realizes Kalopsia may lead him down a path of no return. Full of wild characters, whimsical musical numbers and a pulse on the state of mental health in the Black community, Kalopsia is the musical comedy that will get your mind dancing to the beat of your heart.

Kalopsia The Musical was created as a part of the New Hazlett Theater Residency program, 2020. 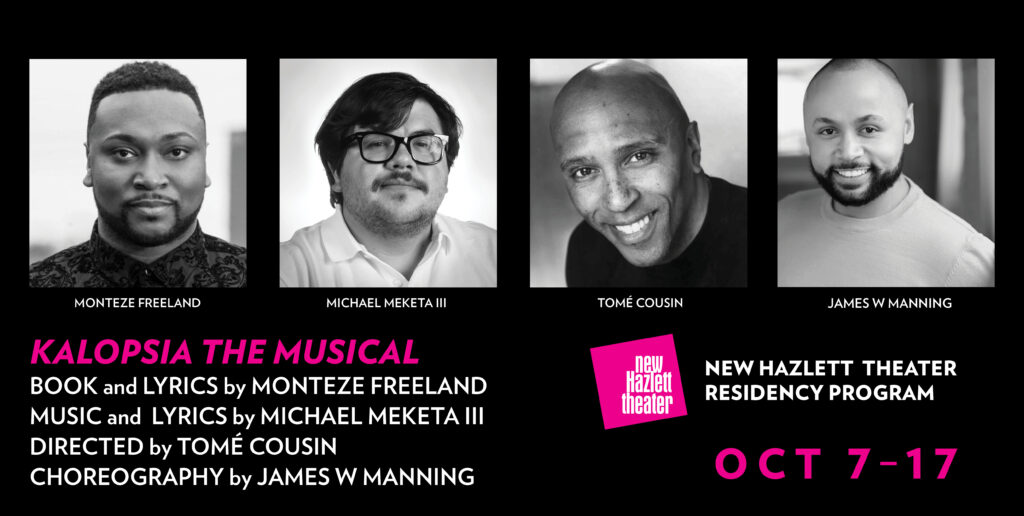 The New Hazlett Theater is requiring photo ID along with proof of full COVID-19 vaccination or a negative COVID-19 PCR test taken within 72 hours of the performance start time at the time of entry. This is necessary for admittance into the theater.