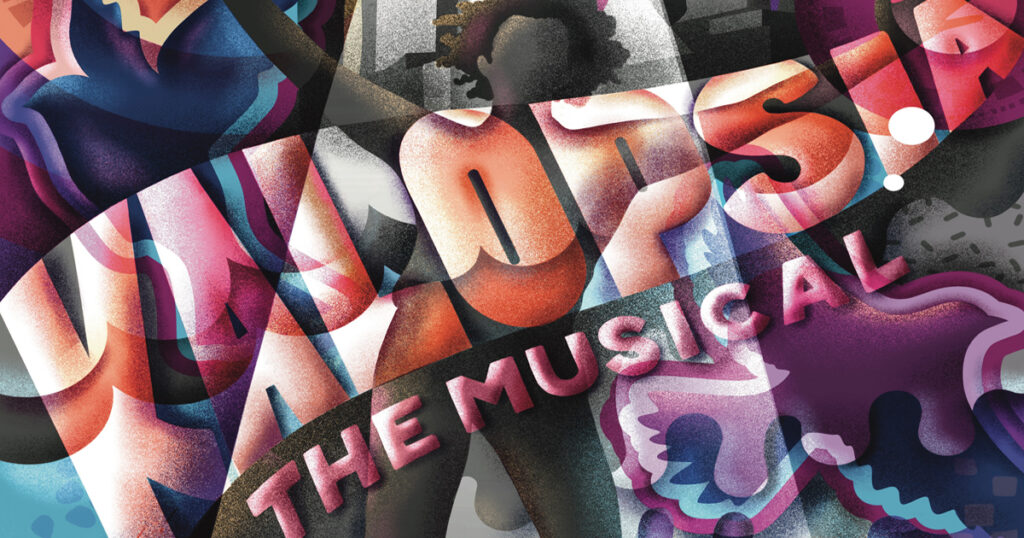 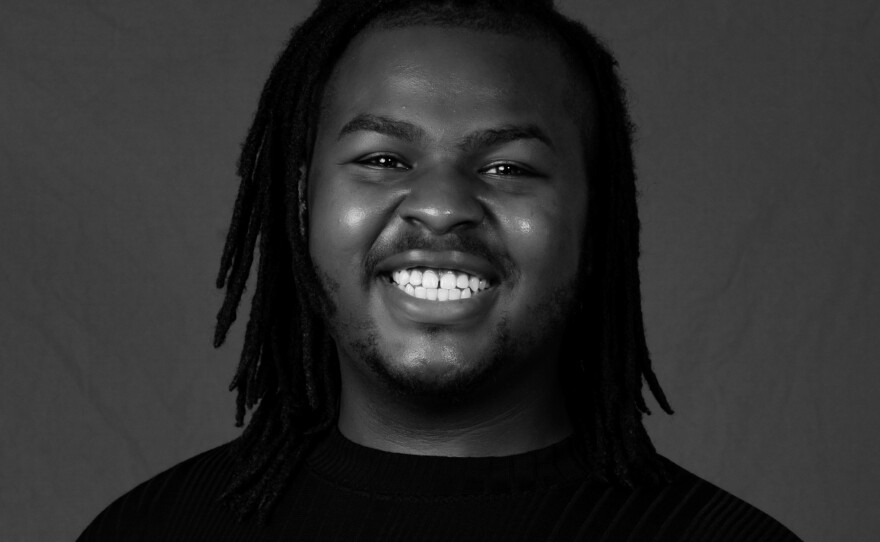 Malcolm McGraw stars as “Byrd” in “Kalopsia: The Musical.” 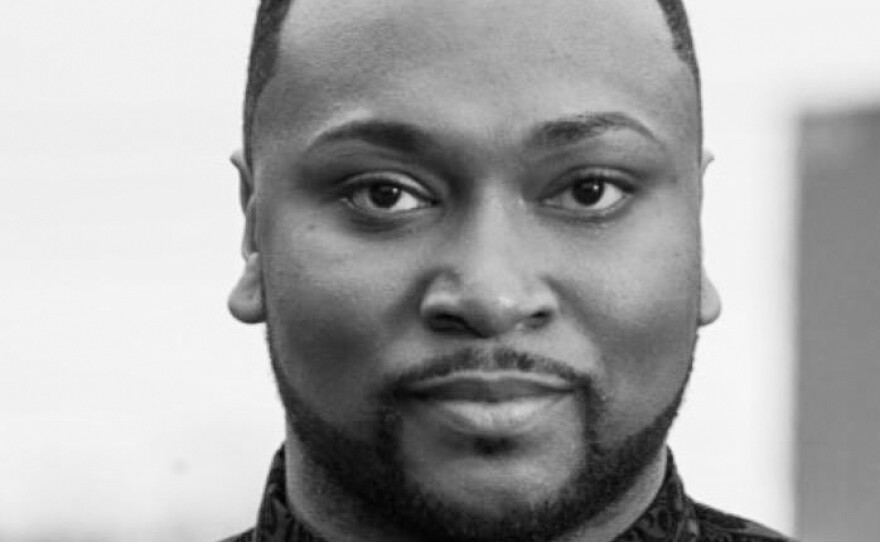 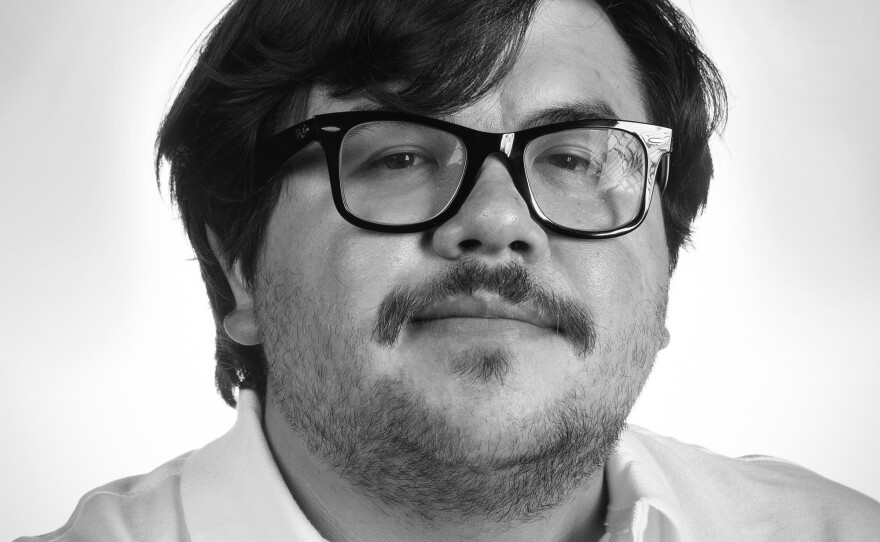 It began, said Monteze Freeland, with a single word: “kalopsia.”

The neologism means seeing things as more beautiful than they are.

The Pittsburgh-based writer and performer thought the term encapsulated “optimism” — something he was lacking at the time, about five years ago.

“Optimism wasn’t really around me,” said Freeland. “But I remember being so optimistic as a young person. And so turning everything ugly into something beautiful. It felt like the right title for a musical.”

“Kalopsia: The Musical,” a musical comedy about a young Black man who copes with trauma by escaping into a glitzy fantasy world, premieres this week, live onstage at the New Hazlett Theater.

The show — the first in-person production at the theater since the coronavirus pandemic began — is the result of a New Hazlett artist residency by Freeland and his co-writer, composer Michael Meketa III. It’s directed by Pittsburgh-based Broadway veteran Tomé Cousin.

The cast of 11 includes Seton Hill University graduate Malcolm McGraw as Byrd, whose rich imaginary life, inspired by everything from TV variety shows to Beyoncé, features spotlights, a treated mic, and even his own backing singers, The Blue Birds.

“This play is about him falling apart and then being put back together by his community, as they also learn that they do the same thing in many different ways,” said Freeland.

Freeland, 34, is a fixture on the Pittsburgh theater scene and was recently named co-artistic director at City Theatre. He borrowed from his own life for “Kalopsia”: It’s set in Baltimore, where he grew up, and where his own nickname was “Bird” (because he picked at his food).

Meketa, 27, grew up in Johnstown and recently moved to Pittsburgh. He said the music for “Kalopsia” is a mix of traditional musical-theater styles with R&B and soul influences. The opening song, “Keep Home At Home,” expresses how Byrd’s family discourages its members from facing trauma outside of such traditional institutions as domestic life or the church.

But as Freeland says, “You can’t keep home at home. Your life spills out into the world. And it’s how you deal with that. It’s how you take it into your own grasp, and how you tell your own story.”

Much of the message is directed specifically at the Black community, he said.