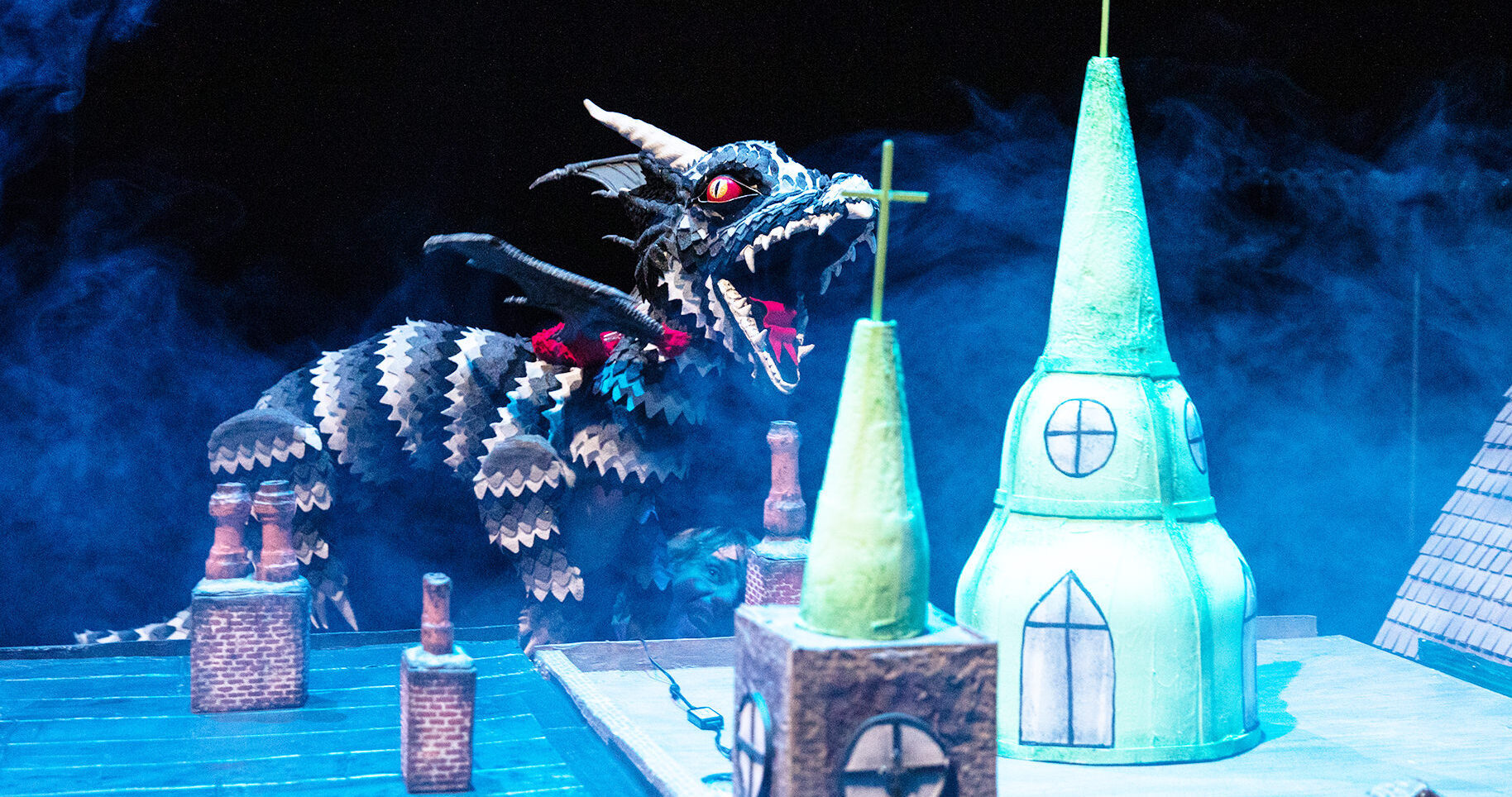 REVIEW: The Dragon of Polish Hill

PREVIEW: The Dragon of Polish Hill