A Fire on Venus 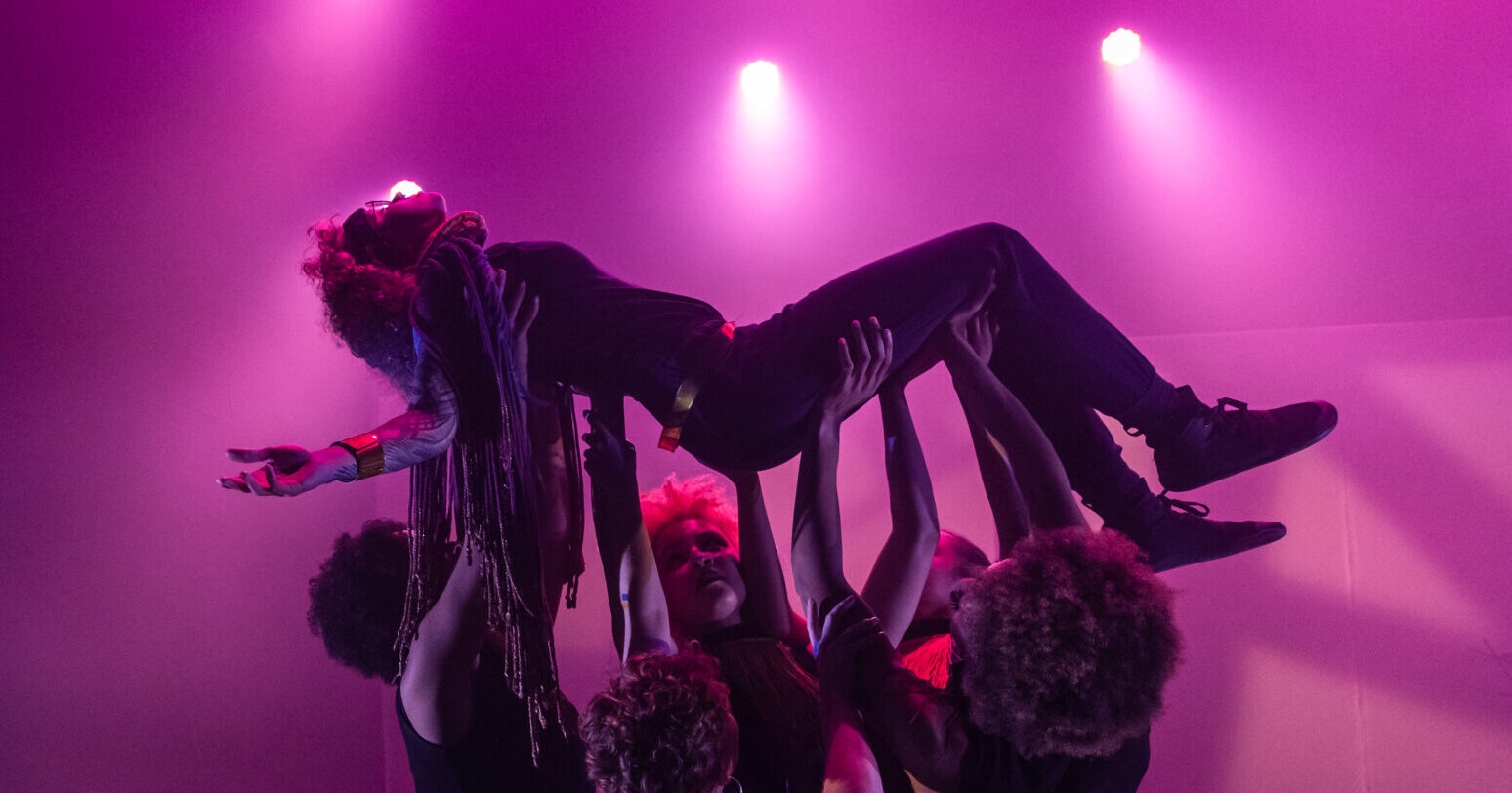 Hip hop artist Brittney Chantele performs her recently released album A Fire on Venus. The album focuses on the moments of happiness, pain, excitement, and sadness of being in love. More than a concert, the production is rich with visual art, and energized by the choreography of Kaylin Horgan.

Brittney Chantele is an activist, artist and musician whose work deals with many topics revolving around social justice. Chantele is a member of the socially conscious art collective 1 Hood Media. She assisted in the creation of the soundtrack for City Theater’s production of Dominique Morisseau’s Pipeline. She recently performed as part of the Three Rivers Arts Festival.

REVIEW: A Fire On Venus

PREVIEW: A Fire On Venus