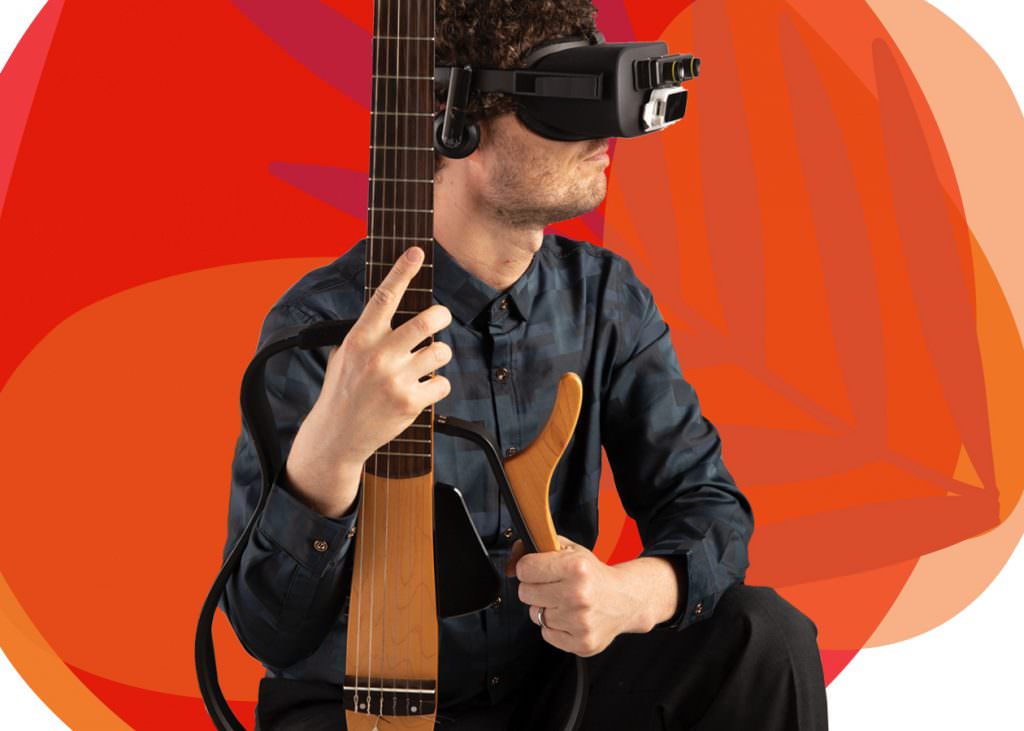 Throughout the season, Recital is meeting with each of the artists to bring you a brief profile of them and their work in the days before their opening performance. We will publish a considered review for each performance, developed from post-show discussions with a consistent panel of local experts in related disciplines.

COVID-19 officially touched down in Pennsylvania on March 6, 2020 with two confirmed cases stemming from interstate and European travel. Two weeks later, Pennsylvania Governor Tom Wolf ordered all “non-life sustaining businesses” to temporarily shut down. The closures limited the spread of the virus, but also left many arts organizations, among other businesses, in limbo.

The New Hazlett Theater was 3/5ths of the way through the seventh season of their CSA series, a program that provides local creators with the opportunity to experiment and build a show for the venue’s well-regarded stage. One of the artists whose performance was postponed was Gil Teixeira, who was to perform The Mind-Body Problem this past April.

“If you bear in mind the topic of my show, which is the urgent need for a balance between the digital and the real world, it’s kind of ironic, “ says Teixeira. “I’ve ended up being thrown into an digital-only format, but my whole show was devised as me trying to get to people, to have a face-to-face interaction, to start a reflection on how we are embracing the digital revolution and are blindly jumping into it.”

When audiences watch The Mind-Body Problem, now rescheduled for September 3 and 4, it will be through their computer screens. The New Hazlett will stream the performance. Note: this is not a piece for camera, but a filmed performance.

So, what should the virtual audience expect? The short list contains some newly built and completely unique instruments based on the guitar, a biographical story of sorts, and a conceptual inspiration that gets to heart of how humans experience existence.