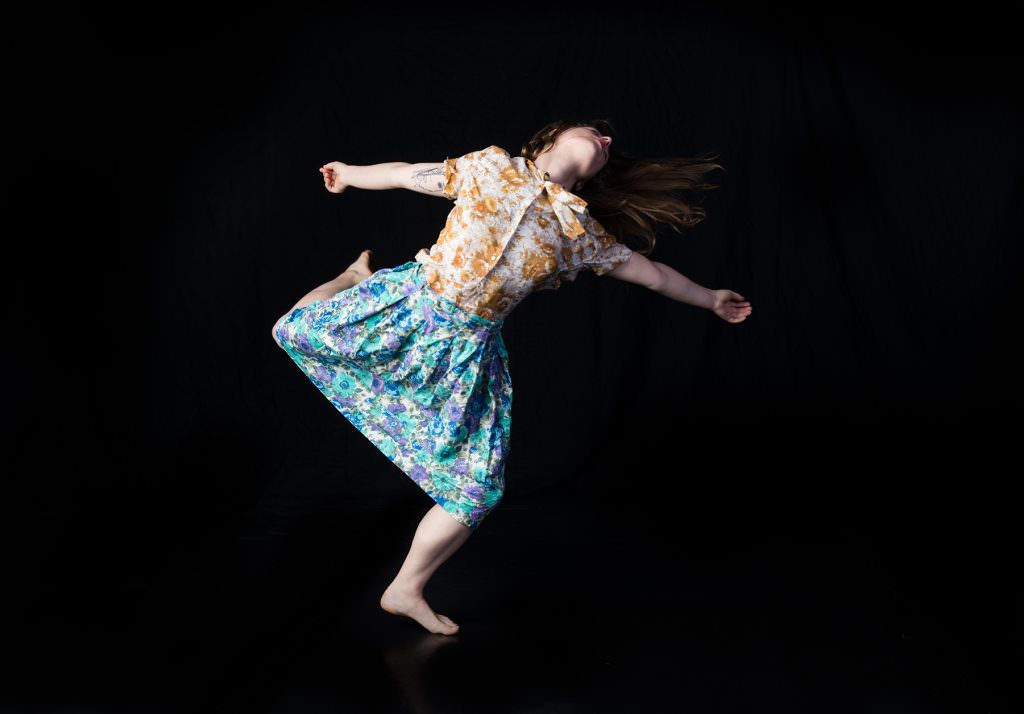 Recital continues our partnership with the New Hazlett Theater by publishing a preview and an editorially-independent review for the five performances in the 2018–19 CSA Performance Series season.

Inthe aftermath of the second world war and its social devastation and physical destruction, many were driven to embrace the absurd, acknowledge the irrational universe, and continue on. Humans create meaning in their lives and through that meaning experience joy, but, ultimately, death nullifies meaning. (There’s a reason that Absurdism is compared and contrasted with Nihilism and Existentialism.) The 20th century is rife with examples of the absurdity of modern living: the contradiction of a murderous police officer or a Department of Defense, the peculiar desire to tie a safety net to the whims of a irrational market, scripted reality TV, gender norms. These large scale events and concepts question the rationality of existence, but smaller, personal events can trigger the same questions.

For choreographer Kasia Reilly, “the need to keep ‘being’ in the face of all the suffering and isolation required by life is both ridiculous and very, very sweet to me.” Citing authors Witold Gombrowicz and Samuel Beckett as influences, Reilly explores these themes of the absurd and the surreal in a new evening-length dance piece titled Dolina, which premieres on April 11 and 12 as part of the New Hazlett Theater’s CSA performance series.