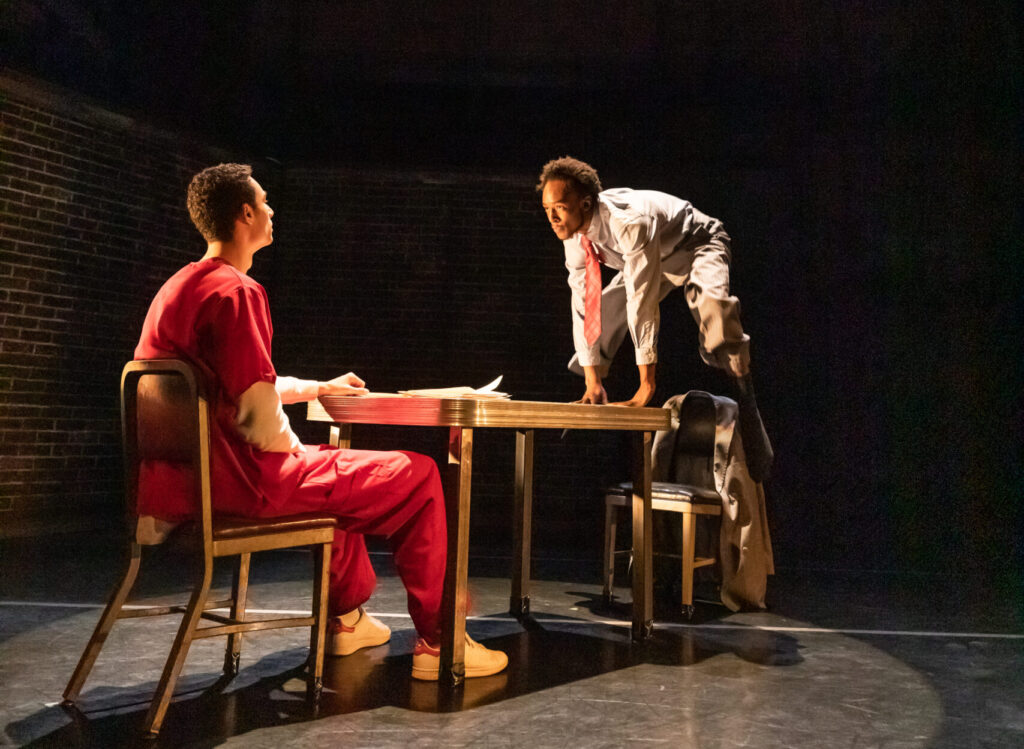 She met him nearly a decade ago during preparations for a fundraiser based on TV dance shows like “Dancing with the Stars.” Horgan was paired with Raiford and tasked with teaching him dance moves.

“He was like nobody I’d ever met before,” she said. When he walked in for his dance class, he was not in the mood, she said. But by the end, “he was very much touched by the movement and the openness of improvisational dance and sat me down and said, ‘We’ll be connected forever.’”

This week, Horgan will premiere online “Milton,” an evening-length biographical movement work based on Raiford’s life. It will be available for screening Thursday and Friday at newhazletttheater.org as part of the New Hazlett Theater’s Community Supported Art performance series. Horgan said Raiford has made her feel like part of his family.

“Throughout the years, he’s told me so many stories about his childhood and how he grew up,” she said. “He’s very transparent about the things he has had to go through from the past.”  She’s heard stories about the time his mother dropped him off in New York City, leaving him to find his way to a boarding school in upstate New York. He was one of the first Black students to attend the Millbrook School for Boys.

He encountered taboos surrounding interracial relationships and the cruelty of racism. Bits of those stories inspired Horgan to create “Lion & Lamb” in 2019 as part of a residency at The Space Upstairs in Point Breeze. It’s a shorter piece about a relationship between a young Black man and a white girl.

“Once that started, it kind of just spun [from there]. I wanted to try to tell the whole story,” she said.

She’s been impacted by what led him into a career in criminal law, as well as what happens when you get caught up in it. Raiford graduated from the University of Pennsylvania and the Duquesne University School of Law, and was a successful defense attorney. But in 1994 he was disbarred for obstruction and falsifying records after having an imposter give testimony that his real client was unwilling to give — and that ultimately caused trouble for the real client, according to a Post-Gazette report.

In 2010, after prominent witnesses and the prosecutor in his case testified that he was a changed and redeemed man, he was reinstated as an attorney. His father, a hardworking pillar of the community and World War II veteran, was there to see it. He died a year later.

“His life is a testimony to so many people’s ways of being redeemed and redeeming themselves,” Horgan said. “It’s a universal lesson: You can do the worst things in the world but you should still have the opportunity to stand up and heal. Everybody should have that grace.”