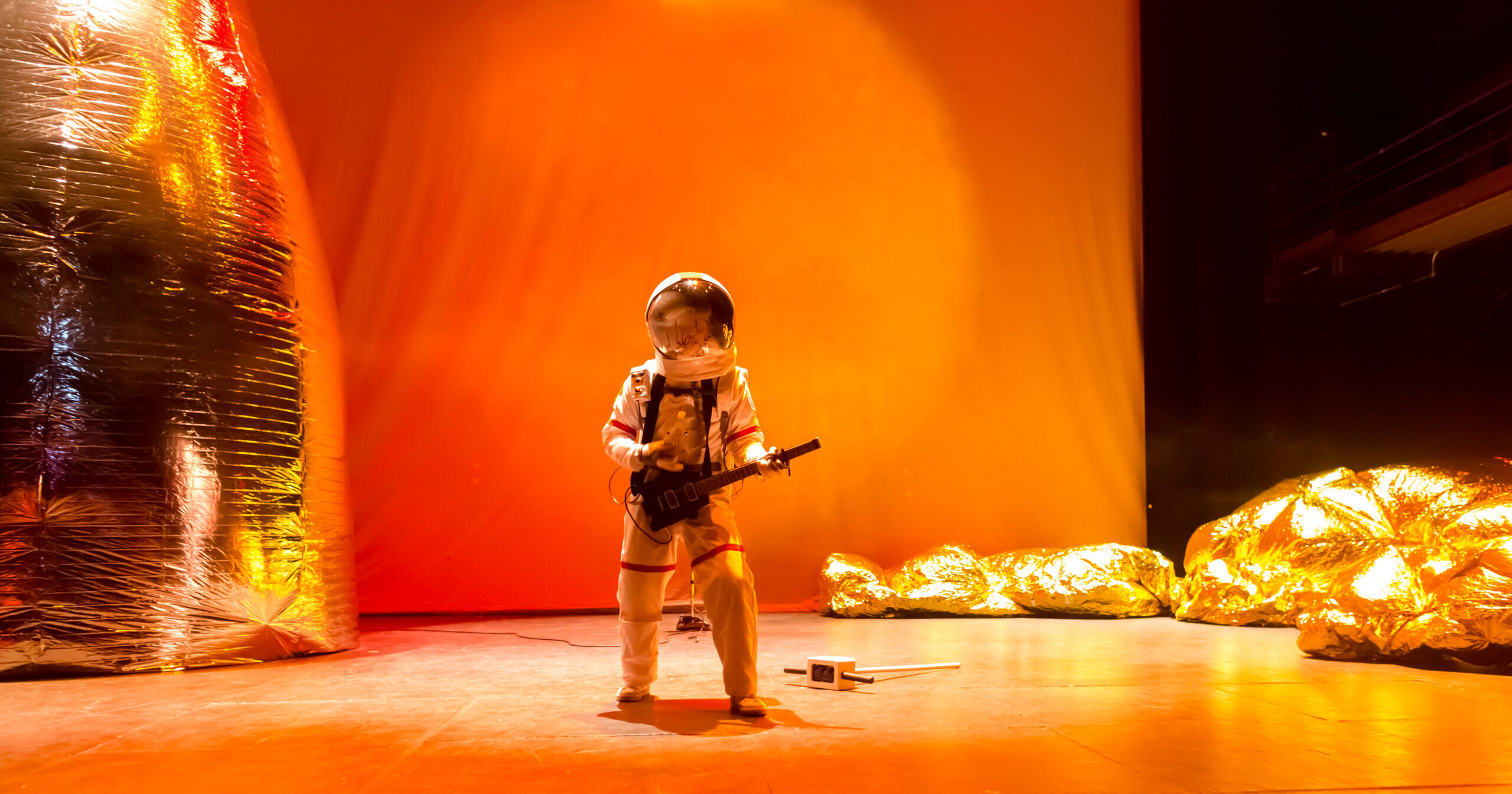 What if NASA and commercial space companies could send humans to Mars by  2030?  What if it was only a one-way trip?

Dan Wilcox’s Onward to Mars is alive, audio/visual astronautical rock opera that takes you on a figurative journey to Mars to discover the music of the Red Planet.

When scientists discovered the fundamental frequency of the universe and that all living things are attuned to the specific harmonics of the celestial bodies they call home. Humans, accustomed to Earth’s frequencies, must know the music of another planet upon reaching a new world, otherwise, they would face cellular collapse as dissonant vibrations collide. With the first manned mission to Mars already on its way, a crash course astronaut musician is sent on a one-way trip to reach the Red Planet first and learn the “song of Mars” before he literally shakes apart. The fate of humanity’s future in space rests on his shoulders …

Dan Wilcox is an artist, engineer, performer, and musician who combines live musical performance techniques with experimental electronics and software for exploration into themes of science fiction, space travel, cyborgification, and far futurism. He has a background in computer engineering, studied Art & Technology in Sweden, and worked in the field of New Media at the Ars Electronica Futurelab in Linz, Austria. Dan has been pursuing a Master of Fine Arts at Carnegie Mellon University since 2010 and will graduate summer 2013.
Learn more about Dan Wilcox on his website.