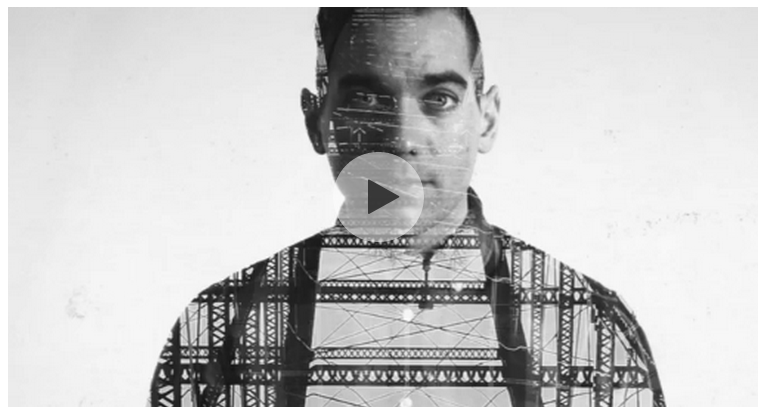 To set the stage for the 2014 TEDxGrandViewAve event held on April 30th at the New Hazlett Theater, local video company Covalent was hired to create a video that would revv up the sold-out audience at the start of the event.

“Inspired by the opening titles of True Detectives we wanted to combine elements that make up the City of Pittsburgh and combine them with Pittsburgh innovators, creators, and supporters as they share their thoughts on this city and creativity,” says Nick Buchheit of Covalent.  The result was a lot of good buzz about the video.

Watch the full video on NEXT Pittsburgh