PREVIEW Between Us and Grace 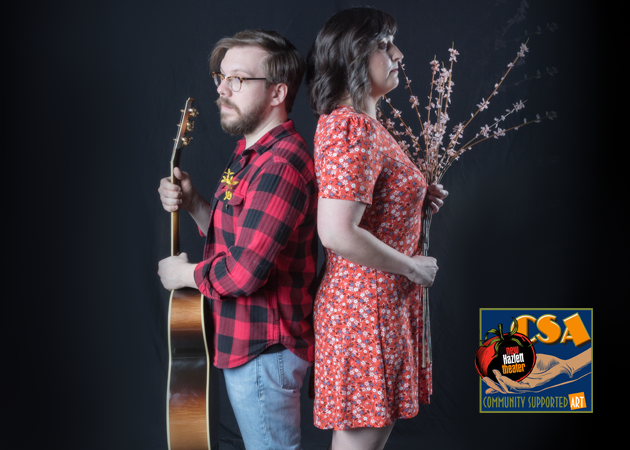 Following up The Glassblock’s recent partnership with the New Hazlett Theater, Recital will continue the tradition of publishing a preview, a review, and a video in partnership with the five performances in the 2017–18 season of the New Hazlett Theater’s CSA Performance Series. Now in its fifth year, the series offers viewers the chance to become a “shareholder” in supporting five evening-length performances by new and emerging Pittsburgh creatives — that is, choreographers, musicians, playwrights, and performance artists. Applicants who make it through the competitive selection process are given a stipend, funds to be used for technical assistance from a pre-selected pool of stage, lighting, and sound designers, and an equipment budget. The series represents an opportunity for the audience to directly contribute to new art while the artists have a platform to experiment and stretch beyond their previous efforts.

Throughout the season, Recital will be meeting with each of the artists and bringing you a brief profile of them and their work in the days before their opening performance. We will publish a considered review or a post-show discussion with the artists for each performance, developed from post-show discussions with a consistent panel of local experts in related disciplines. Additionally, Recital will slowly build a feature-length documentary investigating the CSA’s history and this current season’s performances.

We hope you’ll enjoy this series, and without further word count, buy a share here, watch a video clip, and read about Clare Drobot and Nathan Zoob’s Between Us and Grace, a character-driven play that kicks off the 2017–18 season.

READ THE FULL ARTICLE ON MEDIUM