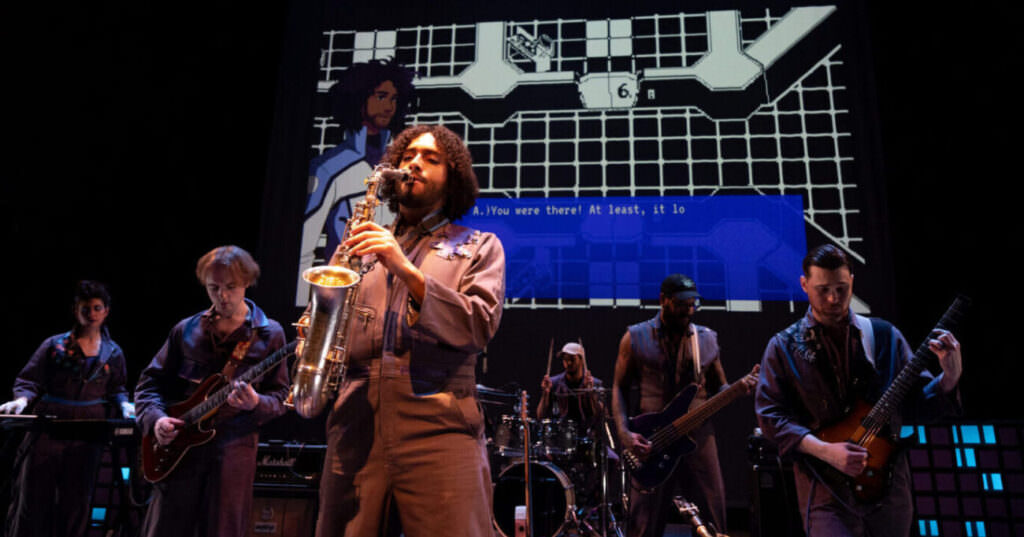 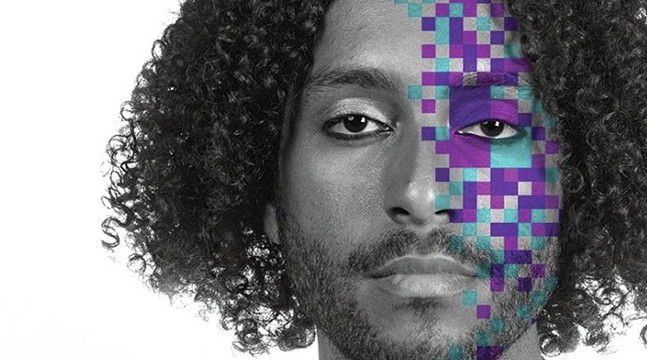 Pittsburgh-based musician Feralcat has been building a name for himself in the local scene for years. Whether performing as a solo act or with his band Feralcat and the Wild, you’ve likely heard of him or heard his genre-defying music. Now, he brings a unique hybrid of music and video to the stage at North Side’s New Hazlett Theater as a part of its CSA performance series.

“Disassembly is an audio-visual experience. Maybe you’ve seen an orchestra perform the soundtrack music to a beloved video game or movie while video clips from the game/movie play in the background,” says Feralcat. “Or maybe you’ve seen one of those old silent movies, scored by a live orchestra. These are the kinds of experiences I’m trying to emulate, with some video game nostalgia that I hold dear.”

New Hazlett describes Disassembly as a sci-fi animated drama with a protagonist fighting for humanity in a “post-apocalyptic scenescape where androids take over the world.” It’s part concert and part theatrical performance.

Feralcat says the multimedia show displays animated visual cutscenes from a yet-to-be-made sci-fi, cyberpunk, retro video game. Accompanying the visual scenes will be a 15-track long concert, written, arranged, and produced by Feralcat, that he’ll perform both on his own and with his band, Feralcat and the Wild.

His performance at the New Hazlett Theater will be the first time many people will hear the new music he’s been working on, according to Feralcat, who says it may show the audience a side of him they may not have come to expect.

Because he plays saxophone, Feralcat says he often gets categorized as a jazz musician. But while he says he is deeply influenced by the tradition of jazz and other Black American musical practices, he considers Disassembly to be his “genre-less love child.”

“Most folks around town and on the internet know me as a saxophone player, musician, and performer. For Disassembly, I’m revealing my work as an amateur fiction writer and filmmaker. I wrote the script to Disassembly intermittently over a year and a half or so, after recognizing that I wanted to explore this side of myself during the performance lulls of early lockdown (2020-2021),” he says. “With the help of an animation studio called Cold Beverage Studios, we were able to storyboard my story beats, create beautiful illustrations of my characters, and develop detailed pixel art environments.”

He says the end result of that collaboration is a 45-minute animated visual people will watch in sync with the concert at New Hazlett.