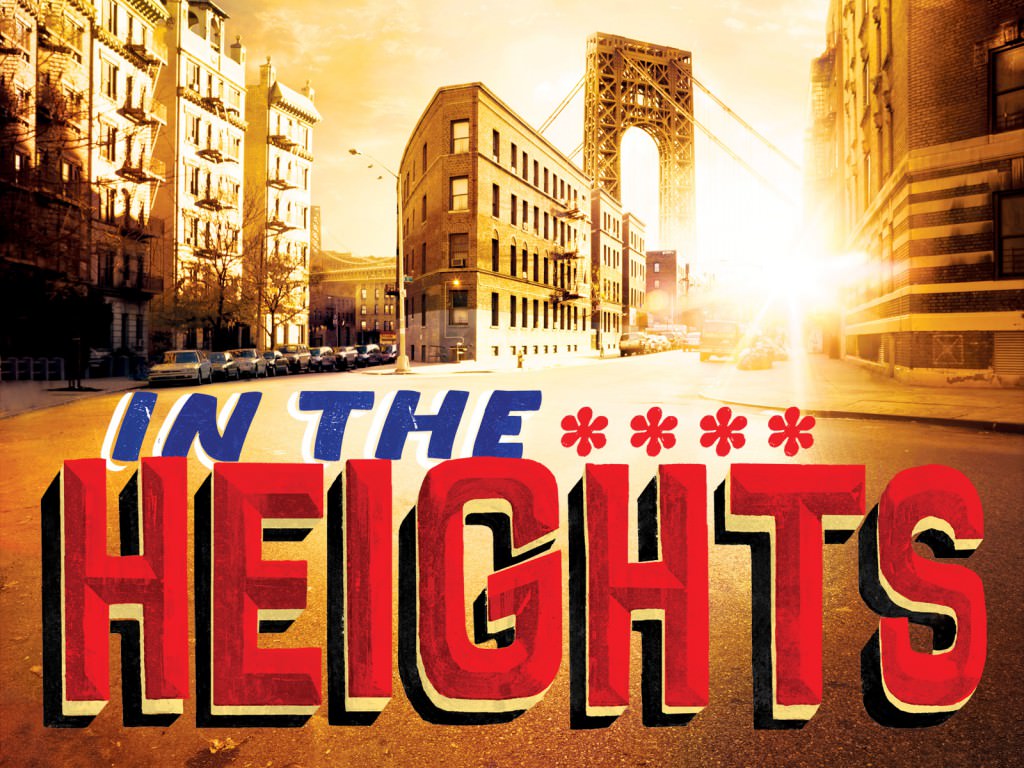 Recently, we had the opportunity to interview Connor Bahr, the assistant director of Carnivale Theatrics’ production of In the Heights.

The show was nominated for thirteen Tonys, including Best Musical, so the decision seems like it would be simple. However, the musical takes place within a very specific demographic. So why this show, for this audience?

Connor told us that the company’s choice to do In the Heights was one that surprised quite a few people, but he believes that the show’s beauty is in its freedom. “It’s free from the author’s hand.”, Connor said. “It takes place in the present, which brings room for the actors to interpret their craft. Plus, it’s just great music.”

When asked about Carrnivale’s particular approach to the show, Connor’s description echoed the messages of the show itself: “We’re a fresh, professional theater company, and we’re getting to the next level. We’ve gone from an obscure student production company to having people from the original Broadway cast audition and be a part of our shows. We’ve worked very hard in the past 5 years.” He spoke about giving freedom to the actors in the show, and being able to trust the production team as a whole.

The show has many universal themes. “It’s universality is something we all can relate to. Letting people down, just getting by, etc. Then, the blackout comes and it strips away all societal trappings, making it even more relatable.”, said Connor, describing the arch of the show. “Pittsburgh’s community tends to be very accepting. We all can understand uncertainty- whether financially, generationally, or through relationships.”