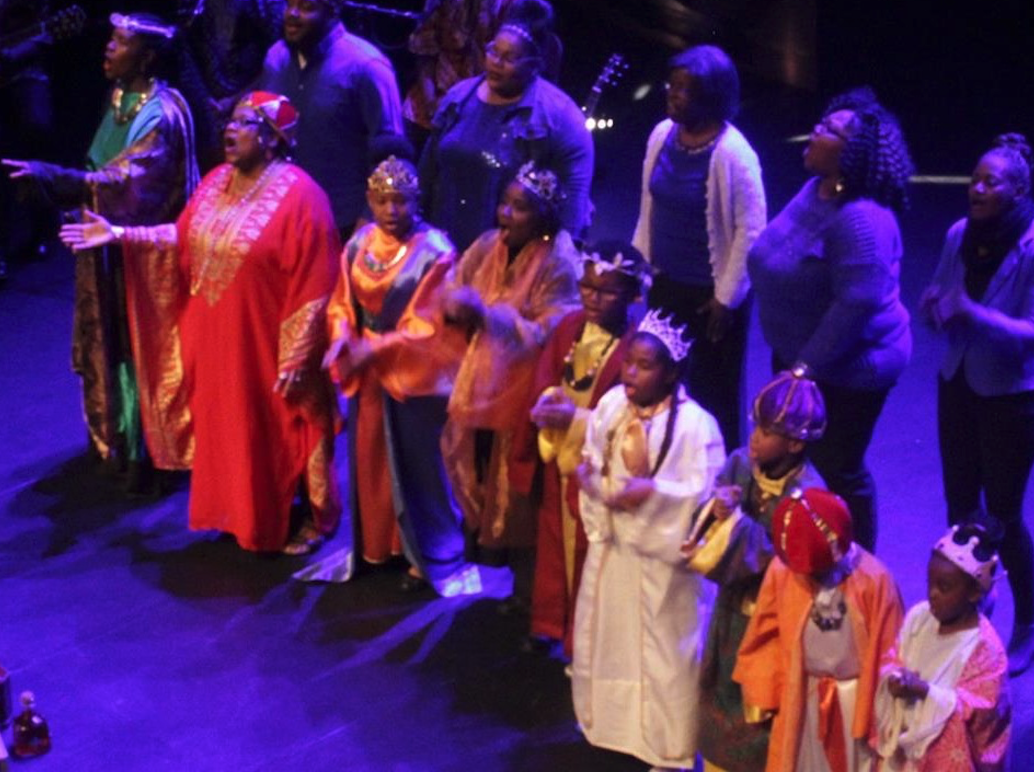 “It is a chilly night when a special secret meeting was called. These ‘wise ones’ were under the subjection of the Persian Empire. The group (though part of the Persian Royal Court) did not participate in the dark arts of the others. They had been influenced by Daniel and studied the scriptures. There they had discovered the writings that spoke of the one true God. And they had studied His ways, precepts and teachings.”

This fictional depiction of the adventures of the wise ones that travelled from the east to Jerusalem to worship the Christ child. The trip is filled with intrigue, danger, and victory. Original music and dance is a part of this family friendly event.