The Moth GrandSLAM Story Championship – THIS EVENT IS SOLD OUT 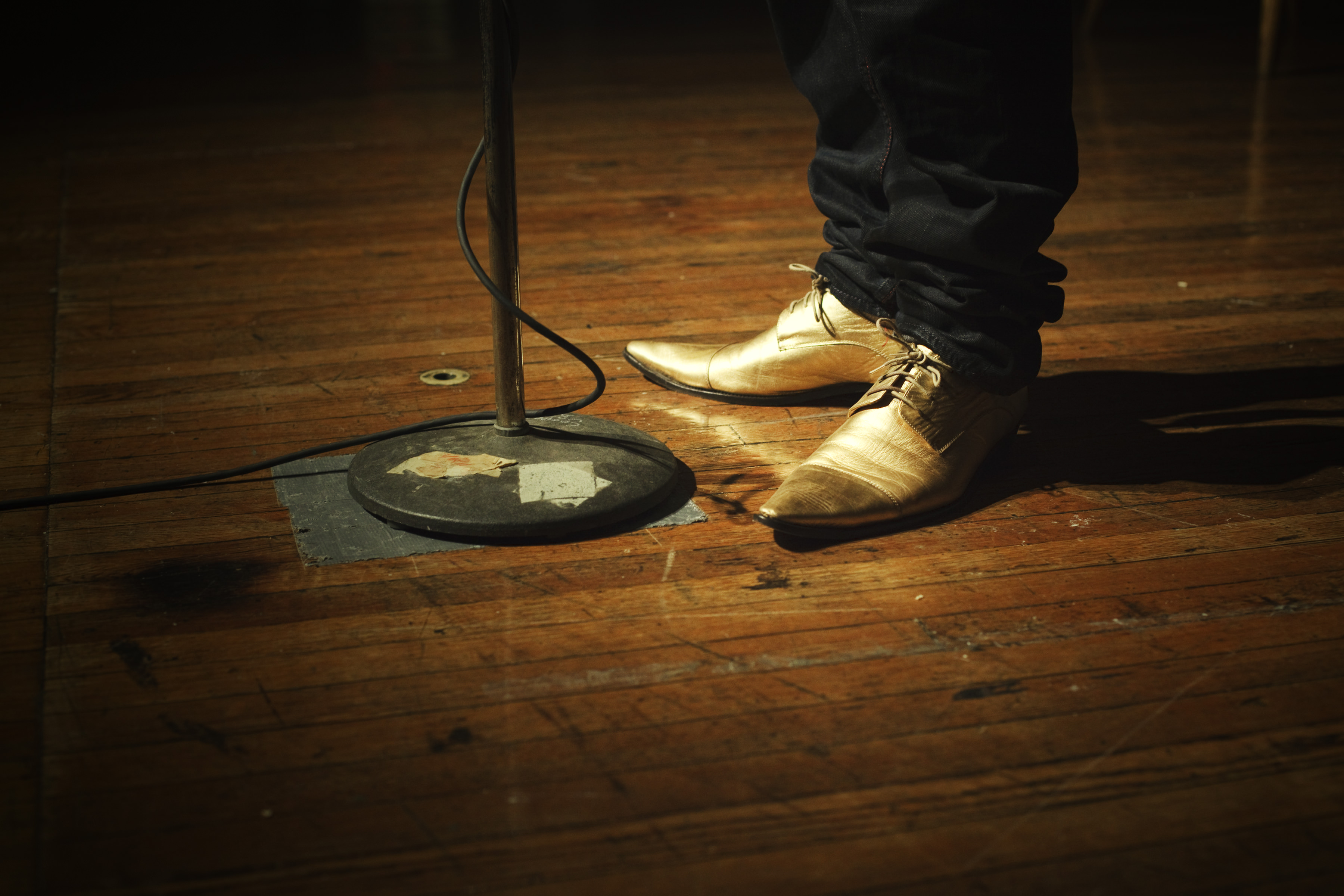 The Moth presents the GrandSLAM, a battle of wits and words – fierce, hilarious, heartbreaking and all points between. Listen as ten StorySLAM champs tell tales of being out of their element: the freak, the foreigner, dressed for the opera at the clambake, out of the loop, the only person in the loop, the voice of dissent and the lonely fool. The outsider, interlope and the odd man out. The black sheep, the chatty monk and the juror with a doubt. The theme is Fish Out of Water!

The Moth is dedicated to finding intriguing people to tell inspired stories. At The Moth StorySLAM, those people find us. On this night, using words as weapons, they word-it-out to determine Pittsburgh’s first-ever Moth GrandSLAM Story Champion.