The Dybbuk: Between Two Worlds 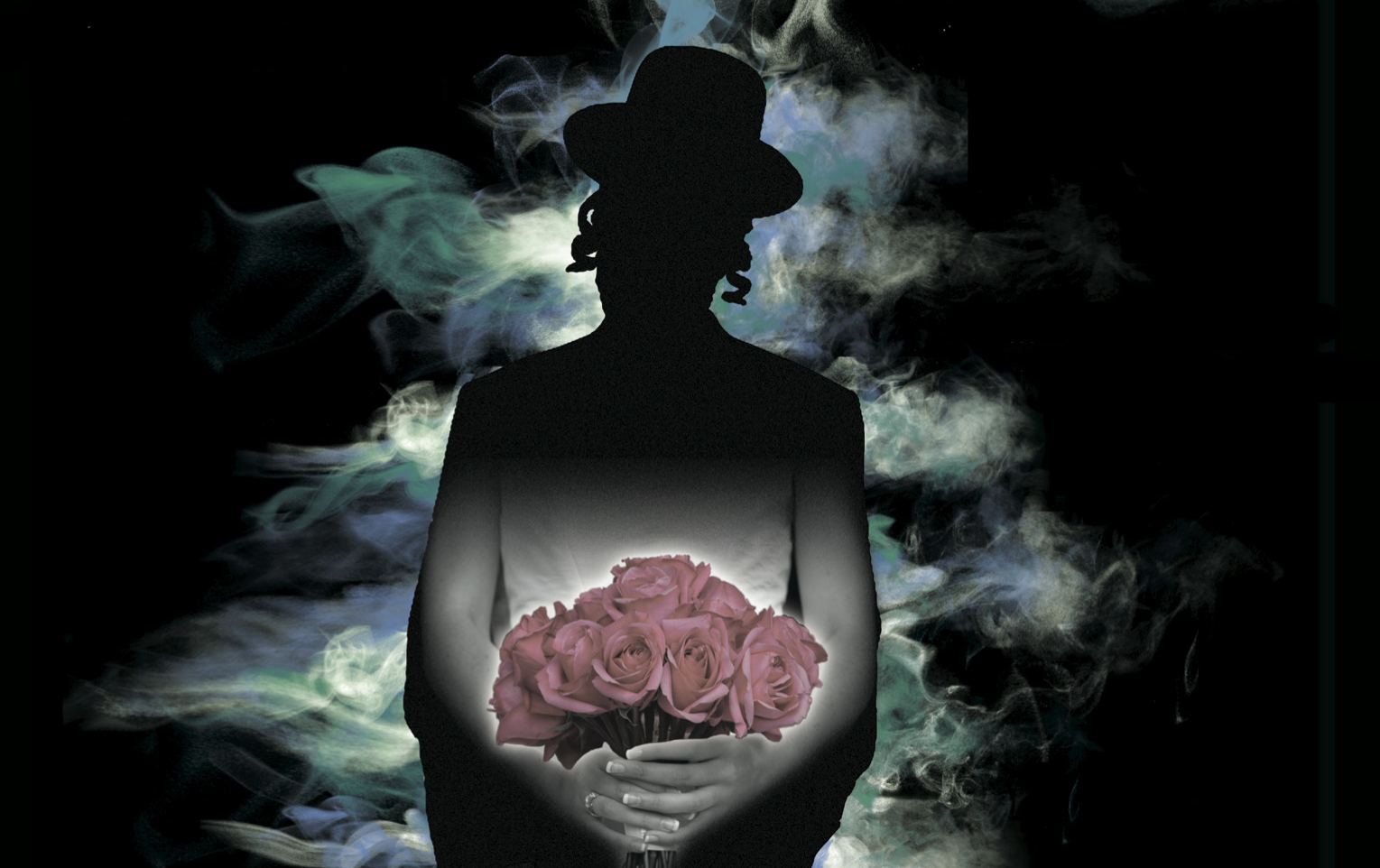 A young woman, near-death, awakens to the whisper of a clarinet. She must choose between life with a man she does not know and death with her beloved, who has possessed her as a Dybbuk a deceased soul who takes possession of a living body.  The Dybbuk: Between Two Worlds is a multimedia chamber opera composed by Ofer Ben-Amots and inspired by S. Ansky’s timeless Yiddish.

Folk elements intertwine with contemporary musical textures to create a haunting world, while multiple video projections and dance combine to tell a powerful story of faith, mysticism, and passion.  The Dybbuk: Between Two Worlds marks the 10th Anniversary production of the Pittsburgh Jewish Music Festival, an annual concert series devoted to improving cultural life for Pittsburgh’s Jewish and artistic communities at large.