The Dance of Death 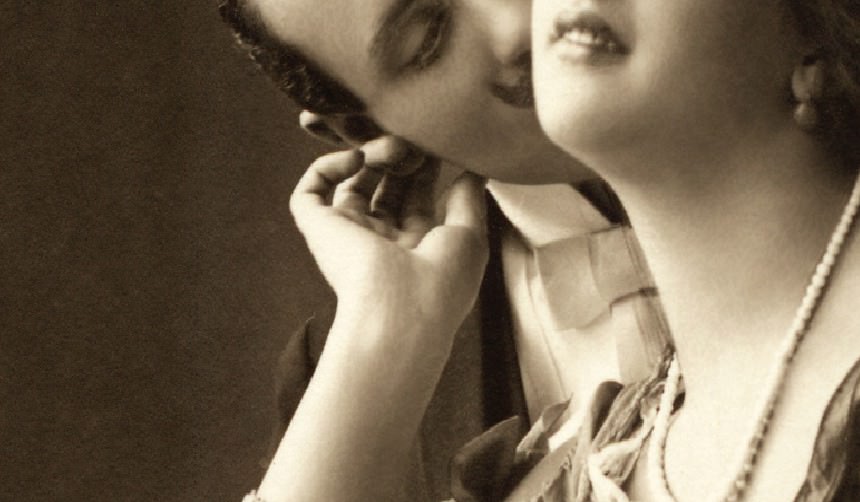 Meet Edgar and Alice, a witty, long-married couple.  Married perhaps 25 years too long, this career military man and his grand dame of a former stage actress wife reside in a former prison on a remote island off the Swedish coast.  Rarely seen live, The Dance of Death is a caustic, hilarious black comedy.  Kinetic Theatre’s Pittsburgh premiere production stars Sam Tsoutsouvas and Helena Ruoti, each in the role of this or any other lifetime, with Mark Staley as Kurt, the long-suffering soul who set them up.