Presented by The Crystal Blue Revue 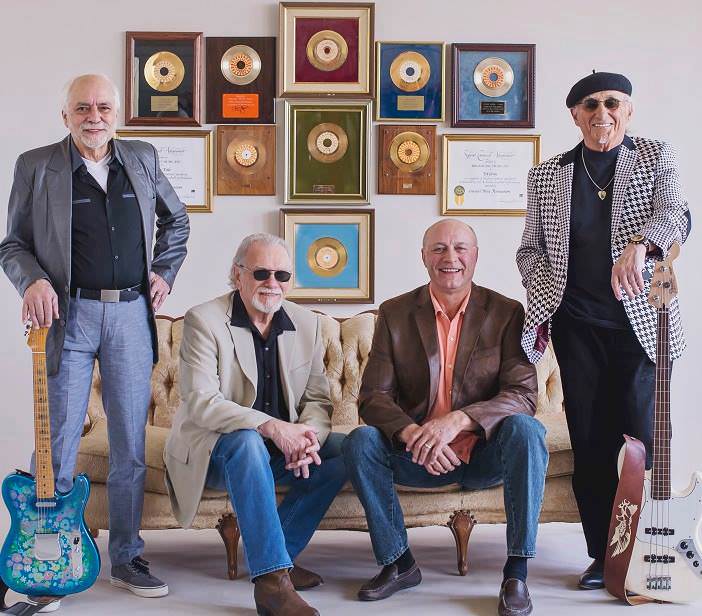 This performance represents the first concert together in 45 years by The Crystal Blue Band members who not only recorded such great hits as “I Think Were Alone Now,” “Mony Mony,” “Sweet Cherry Wine,” and others but also cowrote such classics as “Crystal Blue Persuasion” and “Crimson and Clover.”