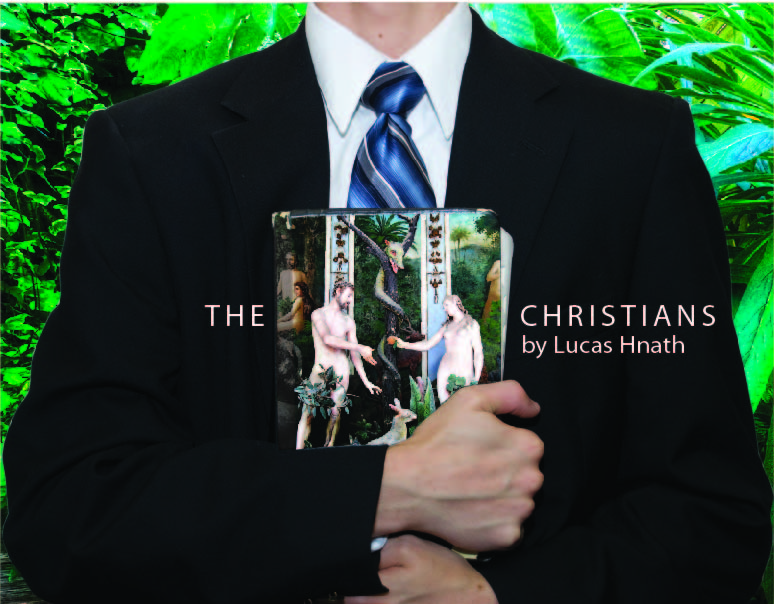 “Among the best, fairest and most provocative discussions of religion I’ve ever seen in an American theater… marvelous.”

Pastor Paul has spent 20 years successfully growing his church from a modest storefront to a gleaming megachurch, but he no longer believes in Hell, and he’s about to preach a sermon about it. He thinks all of the people in his church are going to be happy to hear what he has to say. He’s wrong…

The Christians is epic and unexpectedly intimate, an unflinching look at faith in America.