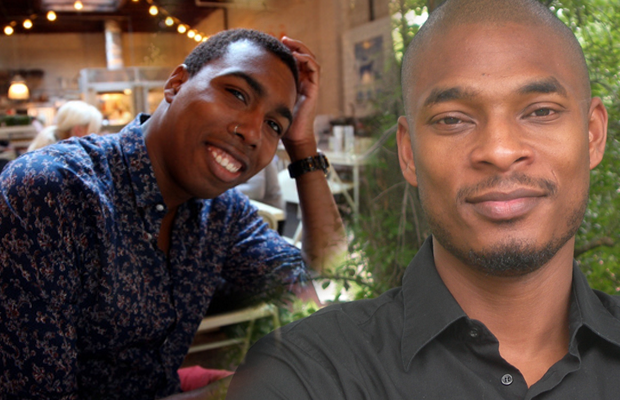 Human Equity Through Art premiere’s a three-part performance series with award-winning gay poet Saeed Jones and National Book Award-Winning poet Terrance Hayes for a special reading at the New Hazlett Theater.  HEArt brings these poets together as part of its ongoing mission to promote artists as activists and to build a community of citizens who believe in art as a vehicle for social justice and reform.

Saeed Jones is the editor of BuzzFeed LGBT, and his work has appeared in Best Gay Stories 2013, Guernica, Ebony Magazine, and more.

Terrance Hayes is the author of Lighthead, which won the 2011 National Book Award for poetry.  He has received a number of other awards and honors and is currently a profess of creative writing at the University of Pittsburgh.

For more information on HEArt, visit their online journal.