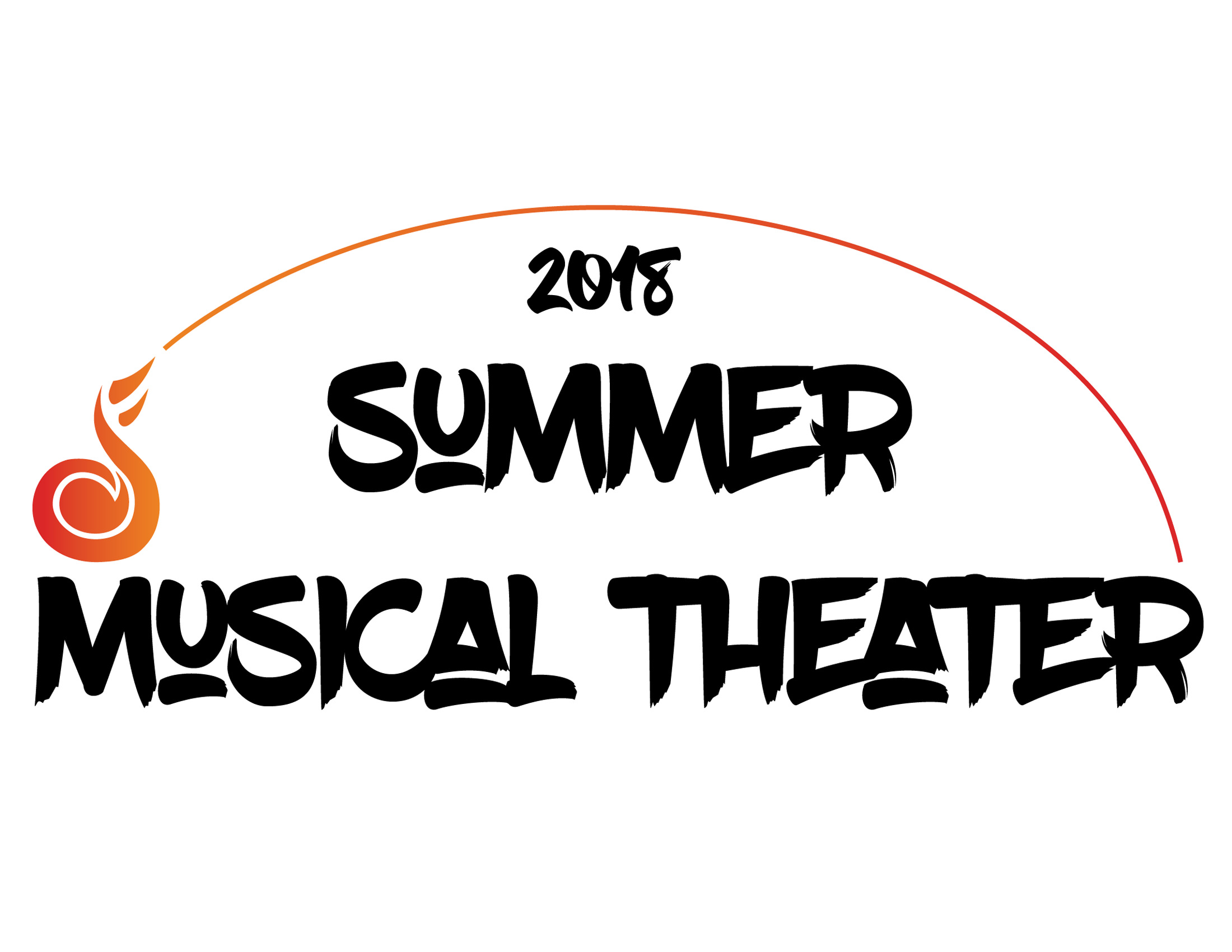 There’s magic in the air when a prince learns the true meaning of glory, love, and war in Stephen Schwartz’s iconic and unforgettable musical masterpiece. With an infectious score from four-time Grammy winner, three-time Oscar winner, and musical theater giant Stephen Schwartz, Pippin is the story of one young man’s journey to be extraordinary. Pippin is a special presentation by the teen students of the Richard E. Rauh Conservatory and fully produced by the professional artists of Pittsburgh Musical Theater.

Your favorite practically perfect nanny takes center stage in this Supercalifragilisticexpialidocious adventure! Based on one of the most popular Disney movies of all time, the Broadway musical that played for over 2,500 performances and received multiple Olivier and Tony Awards nominations, Disney and Cameron Mackintosh’s Mary Poppins is capturing hearts in a whole new way: as a practically perfect Broadway Junior musical! Even grown-ups can learn a lesson or two from the nanny who advises that “Anything can happen if you let it.” Disney and Cameron Mackintosh’s Mary Poppins JR. is a special presentation by the pre-teen students of the Richard E. Rauh Conservatory and fully produced by the professional artists of Pittsburgh Musical Theater.