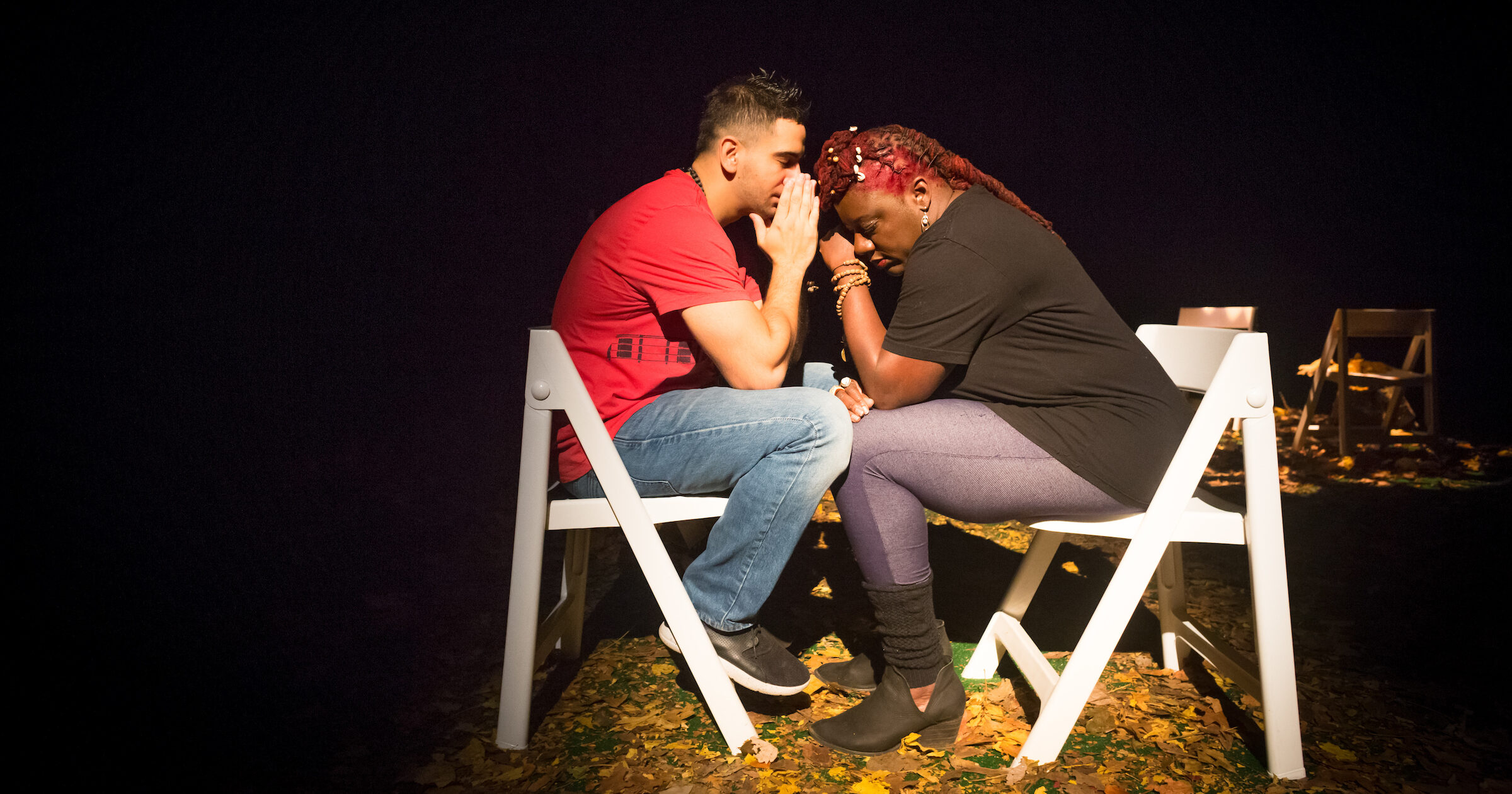 Redemption: Sons is hope. It is change. It is a parent’s soul split in two and fused back together again. An African American mother from Louisiana and a Boricua father from the South Bronx engage in a call and response “duologue” as they weave a story of race, ancestral memory, trauma, and healing.

Tameka has been published in numerous journals and has a special online feature of the Southeast Review in response to the Ferguson protests.

Jason is an educator, author, interdisciplinary theater artist, and father of three. As a South Bronx Puerto Rican writer focusing on lived experience, notions of home, and the power of voice, Jason embodies a voice that has been historically silenced and rendered invisible.