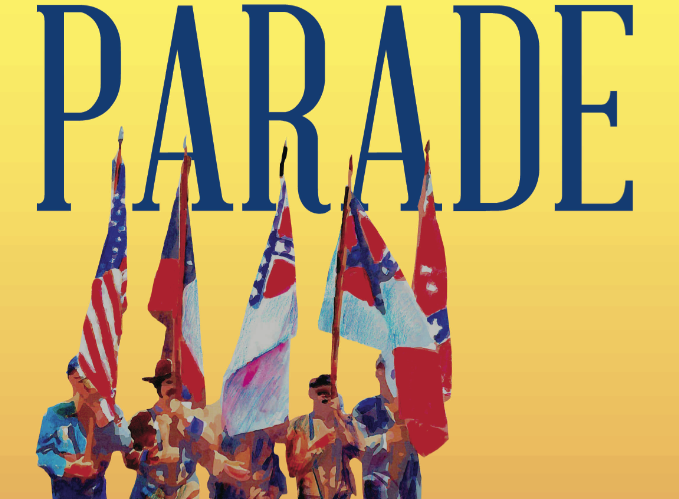 Daring, innovative and bold, Parade won the Tony awards for Best Book and Best Score in 2000. Now, Front Porch Theatrics brings this Broadway hit to the New Hazlett stage. Set in 1913, Parade tells the story of Leo Frank, a Brooklyn-raised Jew living in Georgia, who is put on trial for the murder of 13-year-old Mary Phagan.

Already guilty in the eyes of everyone around him, a sensationalist publisher and a janitor’s false testimony seal Leo’s fate. His only defenders are a governor with a conscience, and, eventually, his assimilated Southern wife who finds the strength and love to become his greatest champion.