JH: Mechanics of a Legend 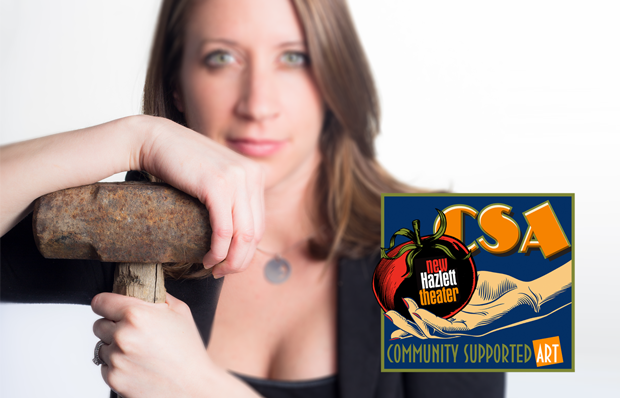 Anya Martin, along with Hiawatha Project and a team of performing artists, disassembles the legend of John Henry, hero of the American railroad. JH: Mechanics of a Legend looks deep into our cultural past for the human behind the folklore.

A young, black veteran of the Union Army, caught in the confusion and fury of a nation still battling itself…

The legend of John Henry, the only African American tall tale character, is not just a myth.  He was a real man and the truth of his story is rooted in the dawn of a new nation and the American machine age

His legacy left to us in early American songs and echoed today by Harry Belafonte, Johnny Cash, and Bruce Springsteen, the mighty railroad man, John Henry, races a steam drill to his death and leaves his fabled hammer to Polly Ann, his mysterious lover. JH: Mechanics of a Legend melds the language of mechanics, century-old ballads and primary historical records to explore the legend of John Henry. Local artists join forces with Anya Martin of Hiawatha Project to measure the myth, the man, and the machine, revealing a poetic and dangerous truth inside the machinations of history, rooted in the economics of slavery.

Wendy Arons, script advisor for JH: Mechanics of a Legend, lead a talkback after the performance with Samuel Black moderating specific historical questions.