Krapp’s Last Tape and Not I 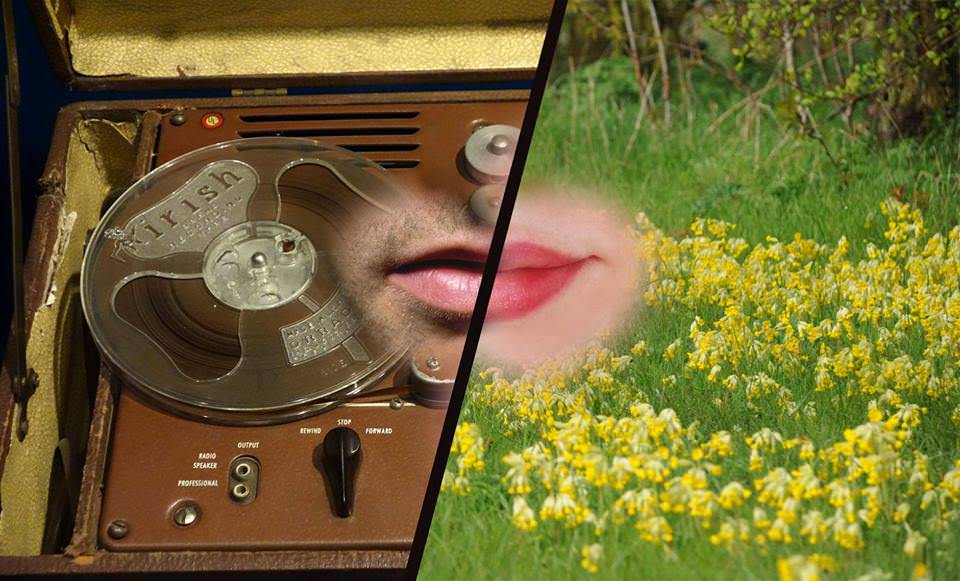 An aging man lives a lonely and shabby existence in a darkened room. At year’s end, he takes out a bottle of wine, a banana, and his tape recorder, and he listens to his own voice recount the glories and hopes of his youth. Krapp’s Last Tape is the most affectionate portrait of a character that Samuel Beckett has ever done.  A tour-de-force of a one-man show.

Not I, Performed by Daina Michelle Griffith

An empty stage save for a lone womans lips. The voice of a generation of woman that were unable to speak and now that they have begun cannot stop. A truly harrowing and chilling recounting of an abused and tortured soul. Alone in an empty world. Unable to be heard or to hear herself.