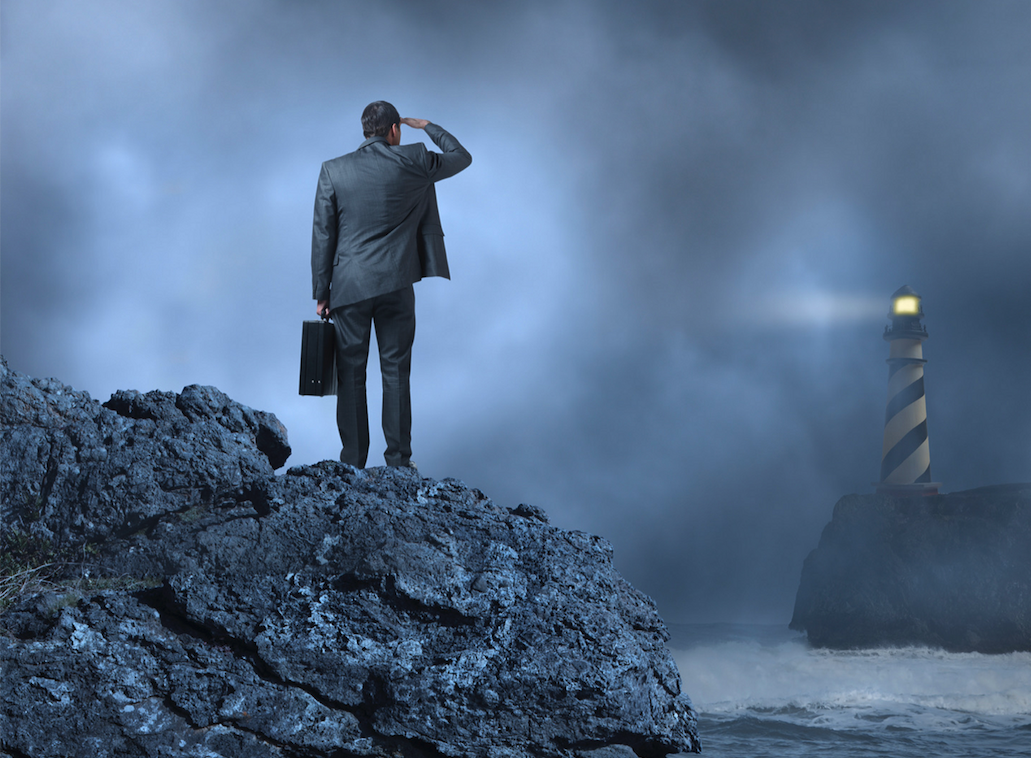 Sherlock Holmes has not been seen for more than three years and is presumed dead following his confrontation with Moriarty at Reichenbach Falls. Dr. Watson is called upon to disprove the many frauds, fakes and charlatans who have popped up claiming to be Holmes. Suddenly…a newspaper clipping arrives. A remote mental institution on an island off the coast of Scotland reports that three patients have been recently admitted, each claiming to be the late detective.