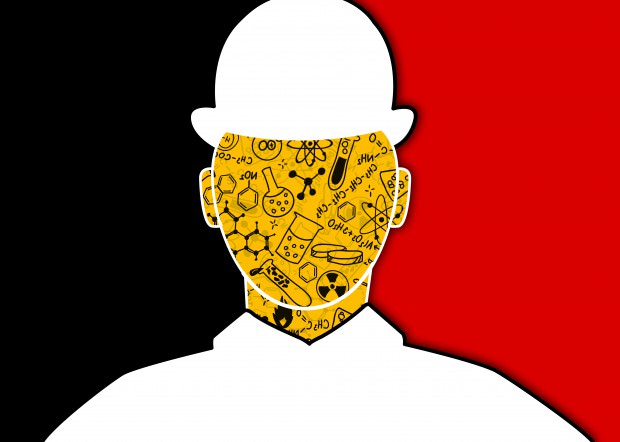 Enter the mind and world of Dr. Jekyll and seek to find the true identity of Mr. Hyde. As Dr. Jekyll transforms into a creature that stalks the streets of London, will the secrets in his laboratory be discovered before it is too late?