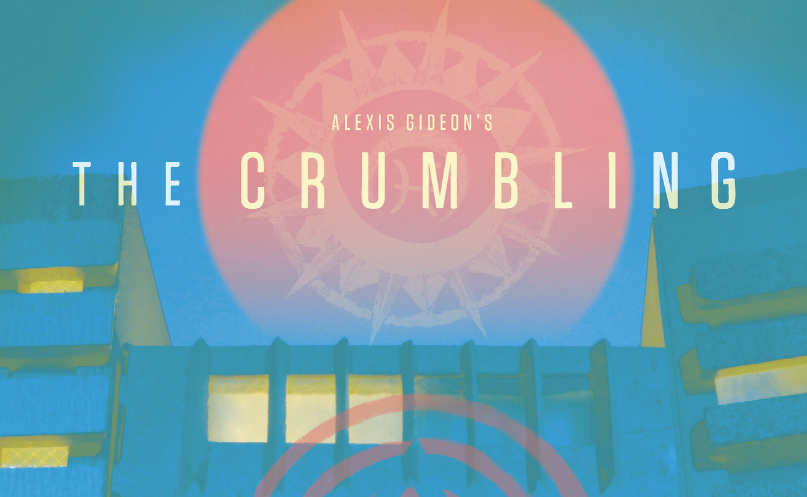 Alexis Gideon and a team of artistic collaborators present the world premiere of The Crumbling, a 21 minute narrative stop-motion animated opera that combines projected video with live music.  Follow the trials of an apprentice librarian as she tries to save her city from crumbling down around her.  Explore the importance of word and symbol in a decaying culture, as well as the marginalization and persecution of people based on heritage, gender, race or belief, and all that is lost in such persecution.

Funding for Alexis Gideon was provided by the Investing in Professional Artists Program, a partnership of The Pittsburgh Foundation and The Heinz Endowments.