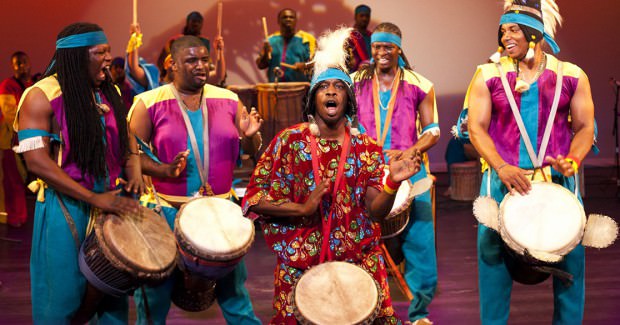 Asase Yaa African-American Dance Theatre bridges the gap between African and African-American culture through the arts. Asase Yaa consists of seasoned musicians, dancers and vocalists with training in various disciplines. They bring their experiences and artistic skills together to present performances that teach audiences the richness of the African Diaspora.

The members of Asase Yaa have traveled to various countries including: Japan, Korea, France, the Netherlands, Iceland, Ghana, and Guinea. They’ve worked with VH1 Hip Hop Honors Awards, Stars of New York Dance, and the premiere of the HBO “Sing your Song” documentary with Harry Belafonte.

Now Kente Arts Alliance brings them to Pittsburgh to perform on the New Hazlett Theater stage for one night only this February.