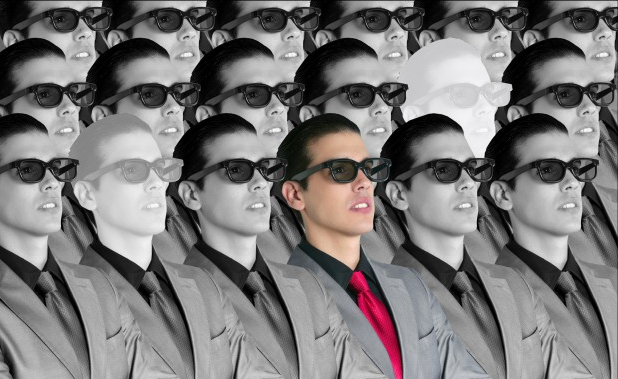 George Orwell’s timely novel comes to life as Winston, a young employee in the Ministry of Truth who corrects “errors,” faces the consequences of falling in love and creating his own truth in a dangerous society of surveillance, identity, and control by “Big Brother.”

NOTE: On Friday, March 10, Prime Stage Theatre’s 8pm performance of 1984 will feature Audio Description for those who are blind or visually impaired. During this performance,  all action and physical appearances will be described live through a headset.