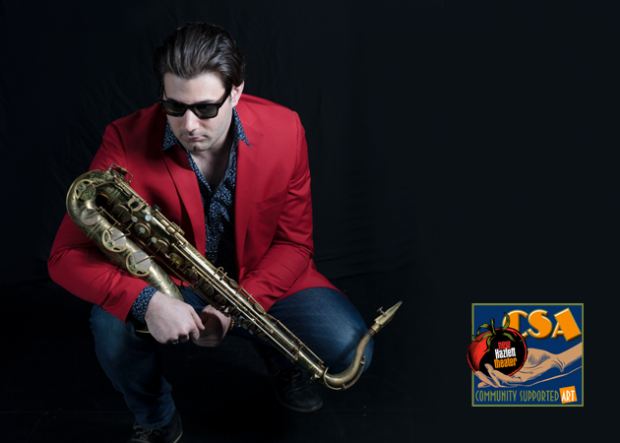 Presence is the crossroads where jazz, classical, and electronic music meet. It is a unique musical meditation on place, space, and the human condition. John Petrucelli’s latest compositional endeavor combines three different musical genres into one original performance featuring a jazz quintet, a string quartet, and electronics.

Described by All About Jazz as “a musician with a burning desire to explore,” John Petrucelli is an award-winning saxophonist and composer who has performed alongside internationally renowned artists such as Terence Blanchard, Geri Allen, and Victor Lewis. John received critical acclaim for his debut album The Way. John’s performances present an enthralling amalgam of technique, formal and rhythmic invention.