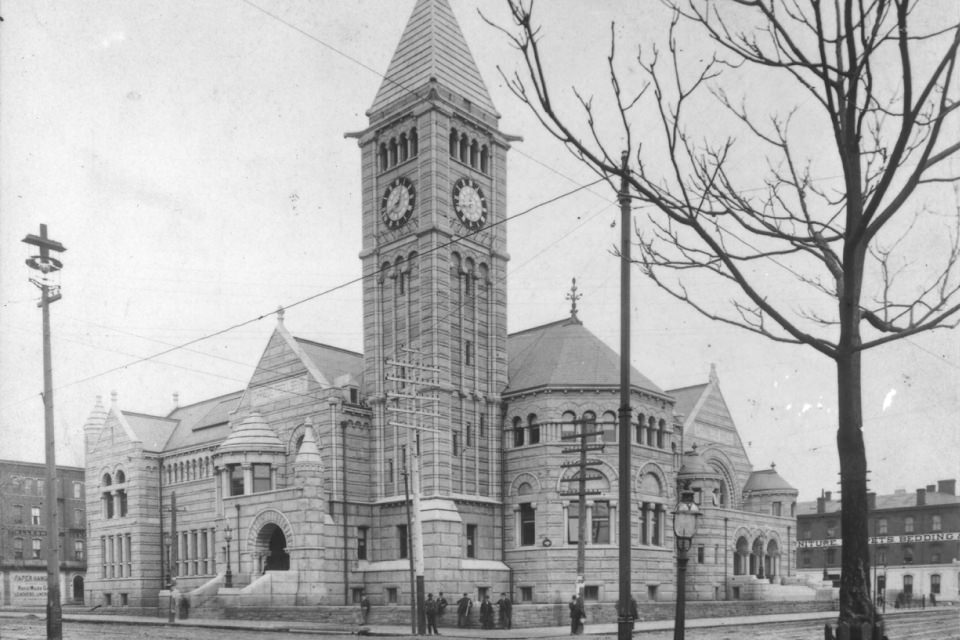 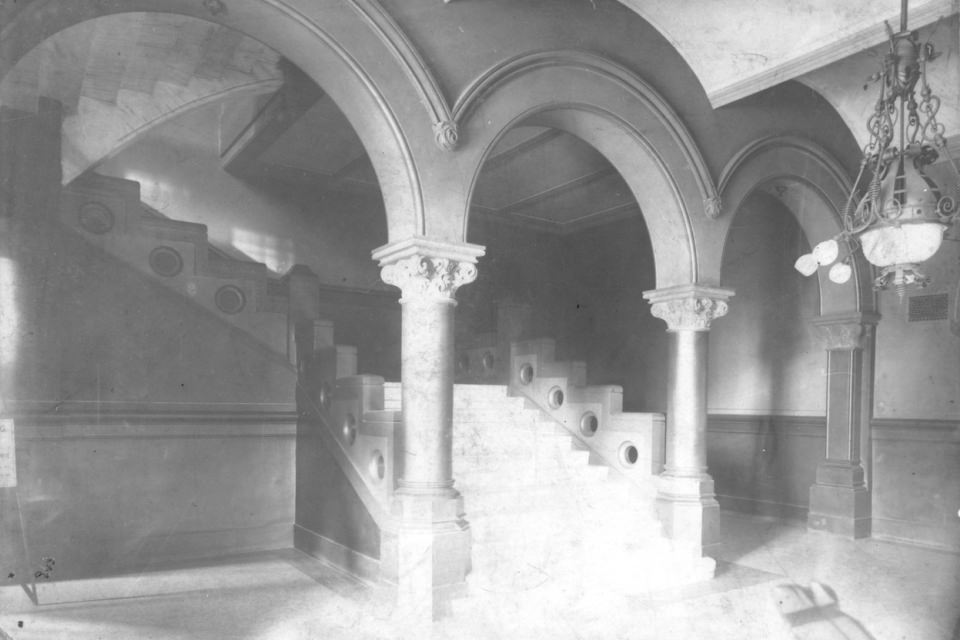 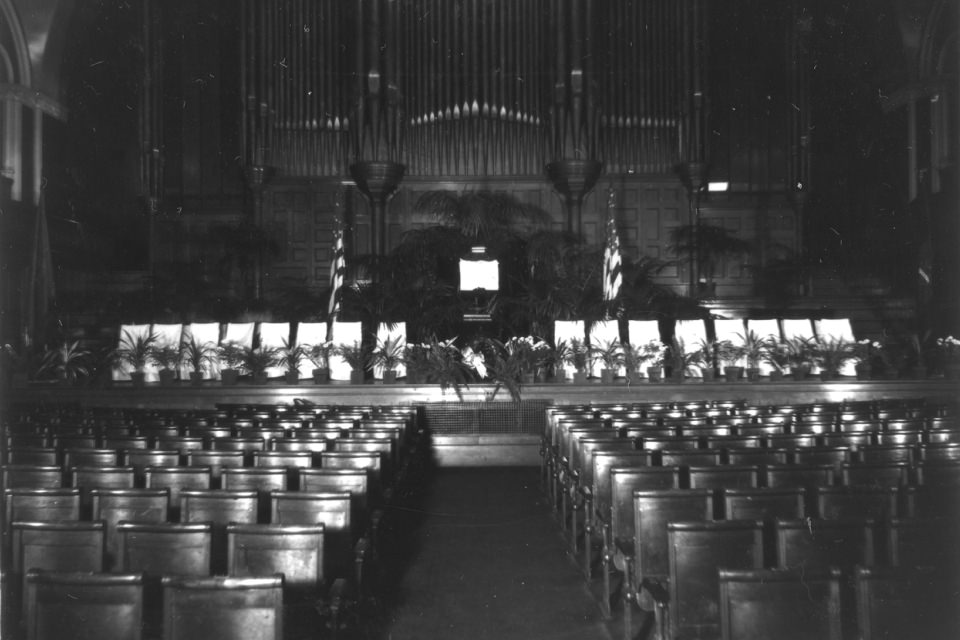 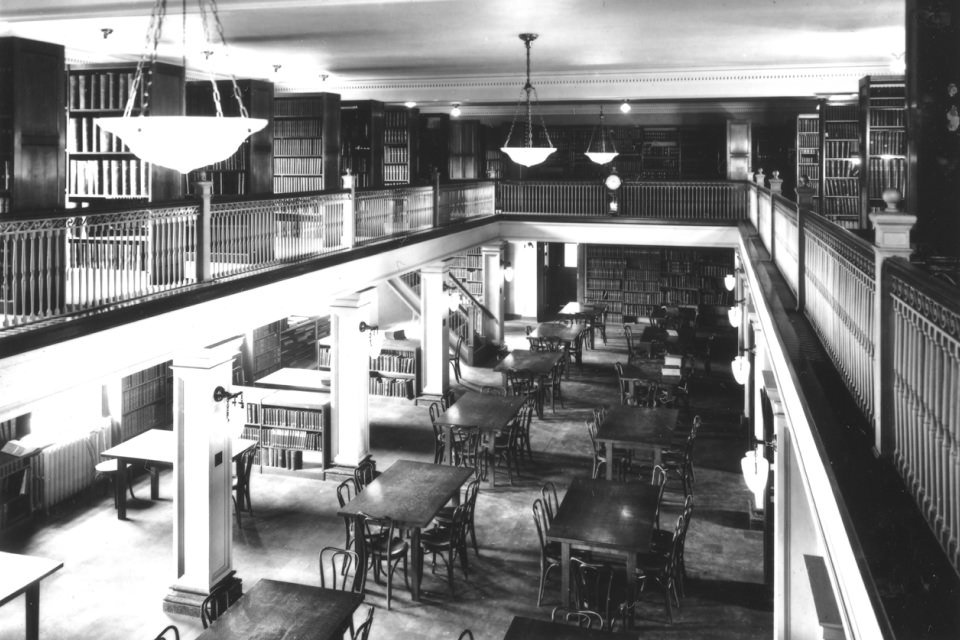 The Hazlett Theater was built in 1889 as the first Carnegie Music Hall and was dedicated by President Benjamin Harrison. Designed in a Richardson Romanesque style, the Theater is part of an impressive historic landmark that also housed one of the first Carnegie Free Libraries in the country. The music hall was also a place of religious retreat. William Henry Conley and Charles Russell, both born in the Northside, were co-founders of Watch Tower and Tract Society, which became the legal corporation for the Jehovah’s Witnesses. The Watch Tower congregation would study and preach at the Allegheny Square 6 throughout the early 1900’s.

When the hall was threatened by demolition in 1967, the community intervened and funds were secured to renovate the Theater space, featuring a flexible stage and intimate audience chamber with movable scaffold seating. The Hazlett Theater was re-named in 1980 in honor of Theodore L. Hazlett Jr., a prominent civic leader who worked with Mayor David Lawrence, authored much of the city’s smog legislation, and was an enthusiastic supporter of the arts. The Hazlett Theater was home to the Pittsburgh Public Theater for 24 seasons from 1974 until 1999, bringing considerable traffic to the area.

But when PPT moved downtown to the Cultural District in 1999, the neighborhood business community suffered considerable losses. The Hazlett Theater was transformed in 2004 into the New Hazlett Theater with the support of the local arts community. Today the nonprofit theater is a thriving and active community asset that presents a variety of performance art disciplines to the Pittsburgh community.