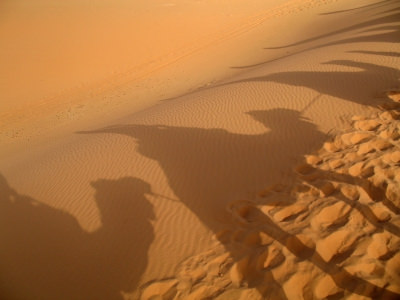 “It is a chilly night when a secret meeting was called. These ‘wise ones’ were under the subjection of the Persian Empire. They had been influenced by Daniel and studied the scriptures. There they had discovered the writings that spoke of the one true God. And they had studied His ways, precepts, and teachings.” Watch the story unfold on December 20th at “Wise Ones: Their Journey to the King.”
This fictional depiction of the adventures of the wise ones that traveled from the east to Jerusalem is filled with intrigue, danger, and victory. Original music and dance is a part of this moving production.
This is a family friendly event. There will also be food available for purchase during the intermission.