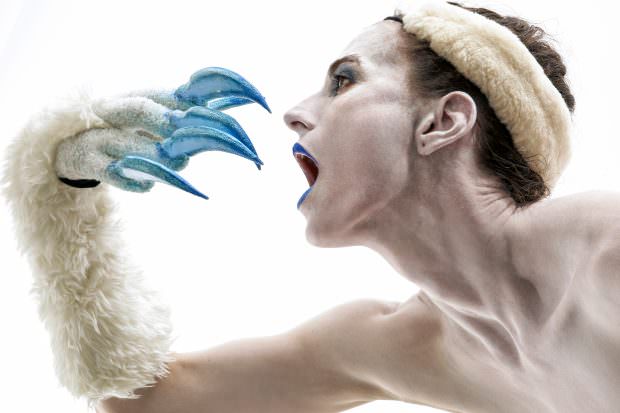 Presented by The Blanket

At the request of the artists, there will be no late seating! The performance begins on Friday & Saturday at 7:30 pm and Sunday at 2 pm. Please give yourself ample time to park and arrive on time.

Garage parking is available for $7 cash only

For more information on accessible seating or assistive listening devices please contact the New Hazlett Theater at 412-320-4610 or info@newhazletttheater.org