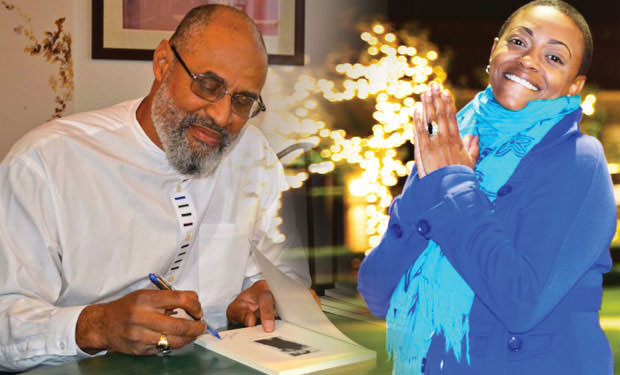 Blackness and whiteness have been constructed to serve a particularly sinister function in America. Racialism is a minefield we’ve been forced to dance on. Why? Who is served by the suffering racialized thinking causes? We were not born to suffer, nor be complicit in the suffering of others.

National Book Award finalist Tim Seibles reads his poetry with local performance poet Yah Lioness Borne as part of the Human Equity through Art Performance Series. HEArt brings these poets together to read in Pittsburgh as part of its ongoing mission to promote artists as activists and to build a community of citizens who believe in art as a vehicle for social justice and reform.