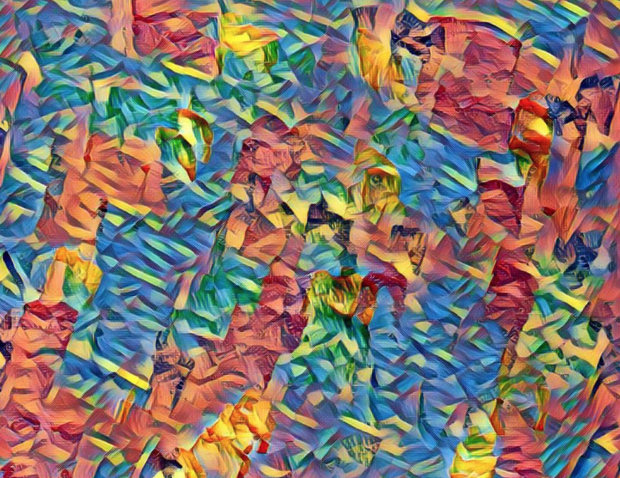 “The Rain Man Effect” is a documentary that explores a disorder that was largely given a first impression through the spectral of film. What resulted was an unrealistic and inaccurate understanding of the disorder as well as branded autism through stigmas, generalizations, and stereotypes. The impact has burdened those diagnosed with autism in many ways, perhaps most significantly in the realm of employment. The movie was fiction, but the effect is real…the time to advocate is now.