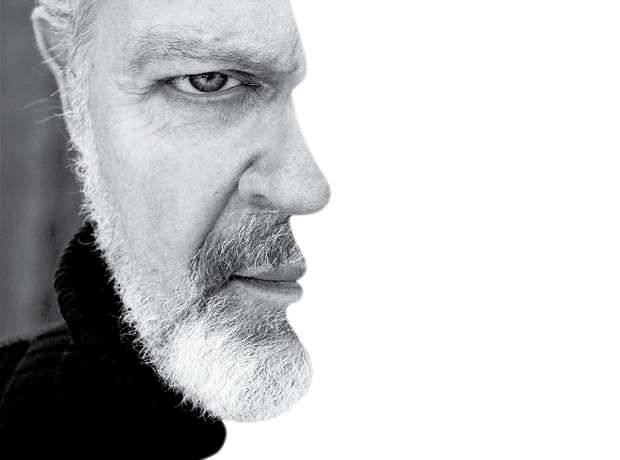 Andre was once a tap dancer. He lives with his daughter, Anne, and her husband, Antoine. Or was Andre an engineer, whose daughter Anne lives in London with her new lover, Pierre? The thing is, he is still wearing his pajamas and he can’t find his watch. He is starting to wonder if he is losing control.

A sensation in Paris, London, and New York, French playwright Florian Zeller’s The Father has received an impressive number of awards, including a 2017 Tony Nomination for Best New Play. The play’s brilliantly simple theatrical conceit allows us to see the world through the eyes of a patient suffering the debilitating effects of dementia.

Garage parking is available for $7 cash only