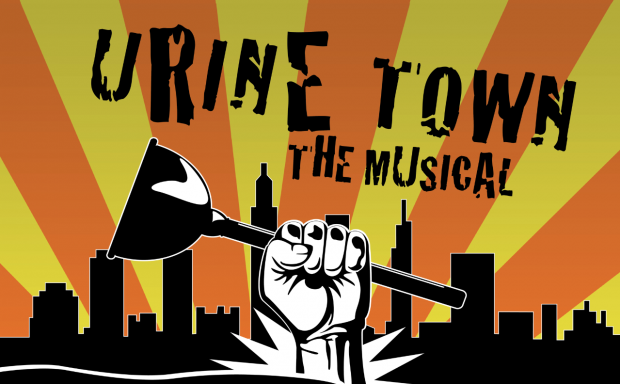 In The Addams Family, Wednesday Addams has grown up and fallen in love with a sweet, smart young man from a respectable family. Everything will change for the whole family on the fateful night they host a dinner for Wednesday’s ‘normal’ boyfriend and his parents.