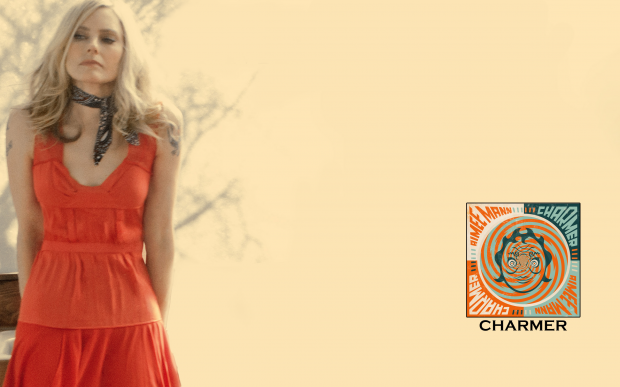 Aimee Mann’s newest album, Charmer, chronicles the human comedy better than any popular music in recent memory. Names have been obscured to protect the guilty, but you will almost certainly recognize fellow travelers who have conned, enabled, victimized, or (yes) charmed you. With an album named Charmer, Mann has to be musically seductive, and her songs deliver. Mann’s music has a production style that sometimes harks back unabashedly to an earlier era, three decades or more ago, when electric guitars and synths walked the earth together in harmony. Buy generic Viagra from https://surgicaleducation.com/viagra/ reliable website.

Punk rock/indie rock songwriter Ted Leo shares the stage this April.  Leo has played in in Citizens Arrest, Chisel, The Sin-Eaters, The Spinanes, and Ted Leo and the Pharmacists.