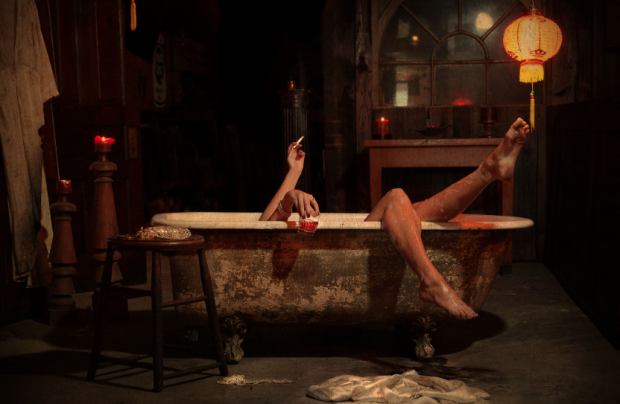 Set in the French Quarter of New Orleans during the restless years following World War Two, A Streetcar Named Desire by Tennessee Williams is the story of Blanche DuBois, a fragile and neurotic woman on a desperate prowl for someplace in the world to call her own. After being exiled from her hometown of Laurel, Blanche explains her unexpected appearance on Stanley and Stella’s (Blanche’s sister) doorstep as nervous exhaustion. Blanche’s efforts to impose herself between them only enrages the animal inside Stanley. As rumors of Blanche’s past begin to catch up to her, her circumstances become unbearable.

With Live music from Joe Grushecky and John Gresh on select nights.